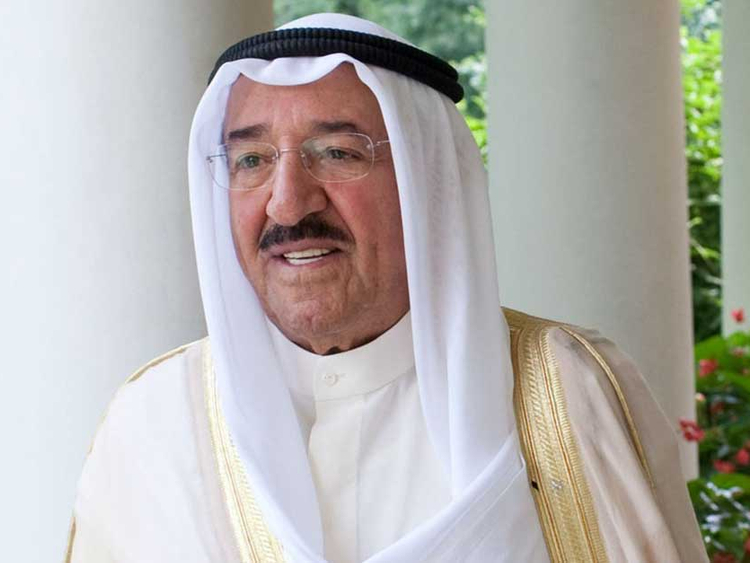 The 90-year old leader arrived in the US this week for medical check-ups. His meeting with President Donald Trump scheduled for Thursday was postponed sine die.

The Kuwaiti government did not provide details on type of medical tests.

The Emir’s medical trip to the USA follows a report by KUNA on August 18 that Sheikh Sabah al-Ahmad al-Sabah had recovered from a medical “setback”. The news on the 90-year old leader’s health came following a Tweet by Iran’s top diplomat Javad Zarif who wished him a “speedy recovery” after a trip to Kuwait City.