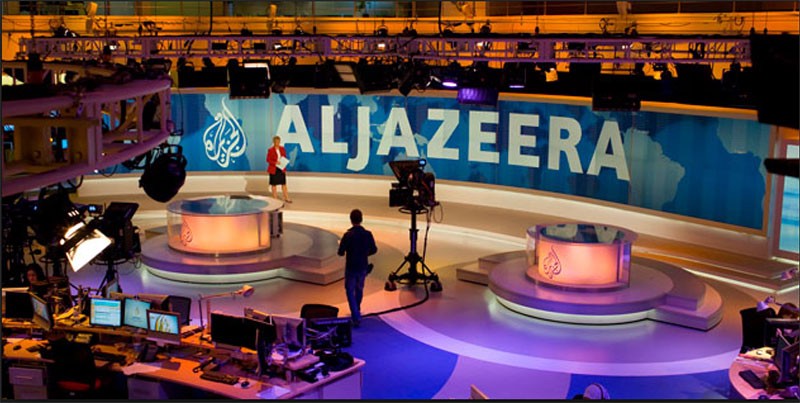 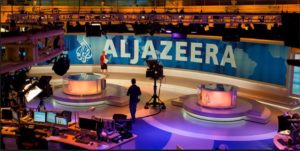 Bahrain has sued Doha-based Al Jazeera network before the Arab League over a documentary it aired in July accusing the Gulf monarchy of recruiting al-Qaeda affiliates to assassinate Bahraini dissidents in 2013, Al Jazeera reports citing an anonymous source.

The complaint was to be discussed this Tuesday September 10 in Cairo during the Arab League 152nd session that begun Sunday, the channel said citing the source.

The documentary accused the intelligence service of the tiny kingdom of recruiting fighters of the terror group to kill Bahraini dissidents and opposition in 2013.

The Bahraini government rejected the report.

Relations between Doha and Manama have soured since June 2017. The tiny Shia-majority Kingdom, Saudi Arabia, UAE, and Egypt in June 2017 cut ties with Qatar over Doha’s alleged support for terrorism. The Saudi-led quartet imposed a sea/air/land blockade on Qatar and closed down al-Jazeera offices.