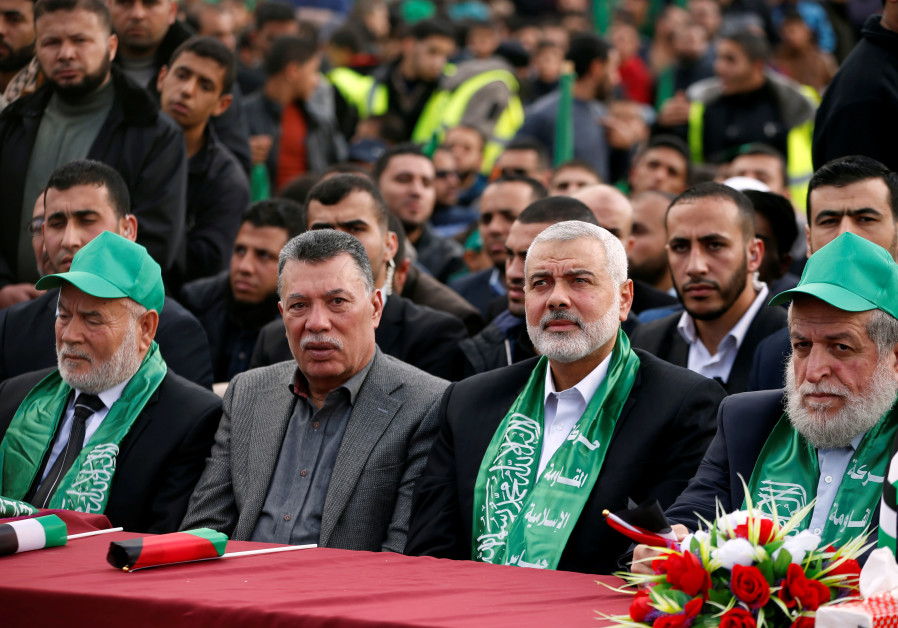 The Palestinian Hamas movement, ruling the Gaza strip, has condemned Saudi Arabia for the detention of its top senior member in what the Islamist group describes as “reprehensible action”.

In a Monday statement, the movement said Mohammad al-Khoudary, aged 81, and his son have been arrested since April and put in custody.

Khoudary who lives in the kingdom has been in charge of relationship with Saudi Arabia for two decades and has held several senior positions in the resistance movement, Hamas noted.

“Hamas kept silent over the past five months of his arrest to allow for mediation efforts but these efforts have yet to bear fruit”, it said.

The movement also told London-based The New Arab that around sixty Hamas members and affiliates have been arrested in relation with the two-year old Saudi-led blockade imposed on Qatar.

Hamas is linked to Qatar which has fallen out with its former regional ally since June 2017 over allegations that it supports terrorism. Saudi Arabia had asked Qatar to withdraw its support for Hamas as one of conditions for the renewal of ties.

Last week, Geneva-based Euro-Mediterranean Observatory for Human Rights called on Saudi authorities to provide information on the fate of dozens of Palestinians held in prison without charges.

The rights advocacy group said it had obtained names of about 60 people, The New Arab reports.