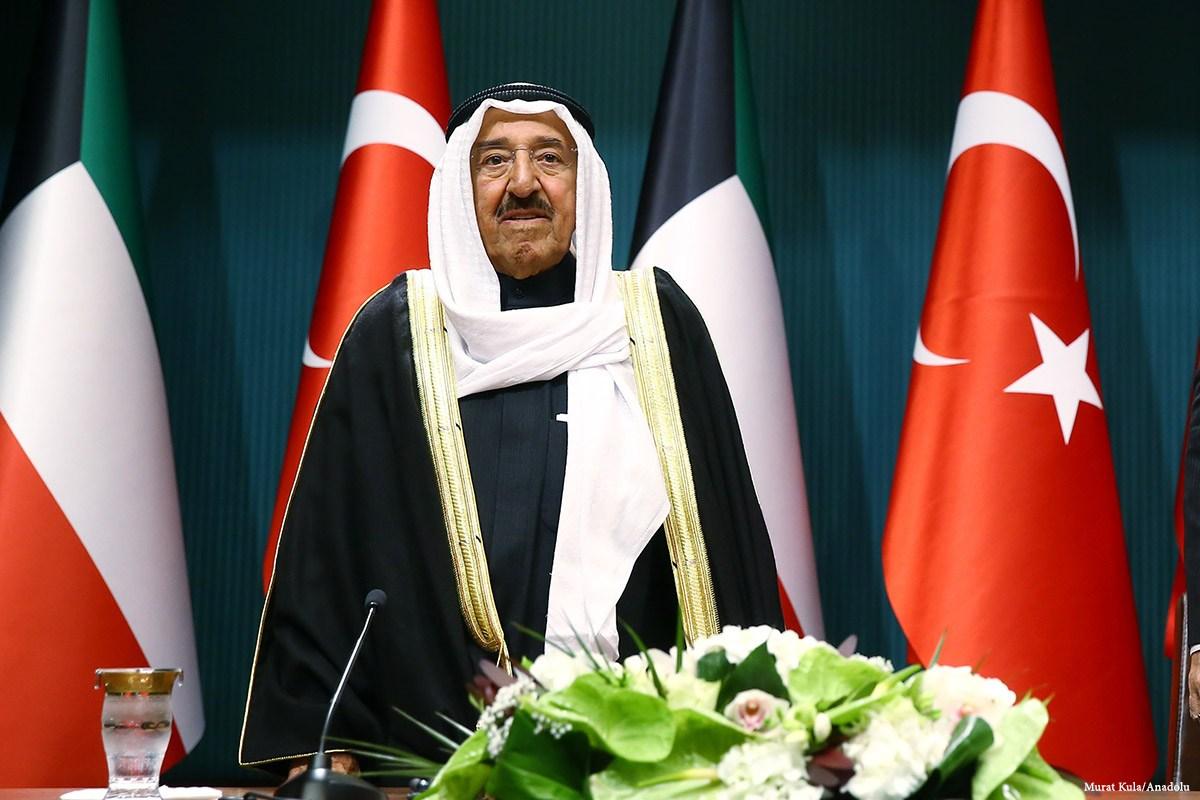 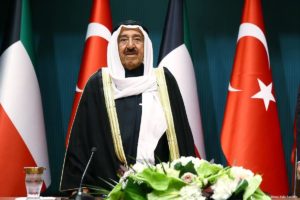 Kuwait’s ruler Sheikh Sabah al-Ahmad al-Sabah has postponed his Thursday meeting with President Donald Trump to a later date after he was admitted to hospital in the United States for a medical check-up.

“Sheikh Sabah al-Ahmad al-Jaber Al-Sabah has been admitted to a hospital in the US for medical tests and thus rescheduled a meeting with President Donald Trump,” Sheikh Ali Jarrah Al-Sabah, the minister in charge of the royal court affairs was quoted by the
state-run news agency KUNA as saying.

The Kuwait government did not specify the medical test the ruler is undergoing.

The Emir’s medical trip to the USA follows a report by KUNA on August 18 that Sheikh Sabah al-Ahmad al-Sabah had recovered from a medical “setback”. The news on the 90-year old leader’s health came following a Tweet by Iran’s top diplomat Javad Zarif who wished him a “speedy recovery” after a trip to Kuwait City to meet officials.