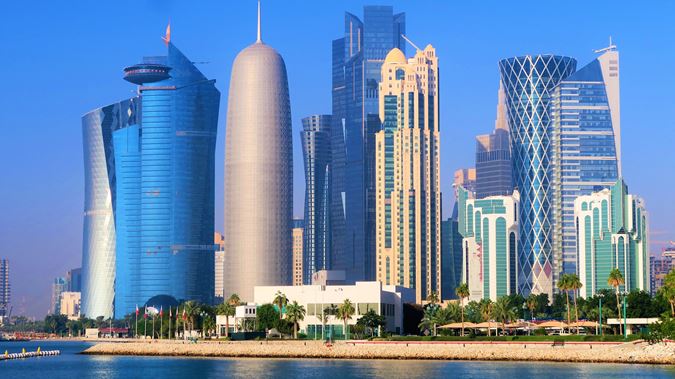 Amman in 2017 downgraded its relations with Doha after Riyadh, Abu Dhabi, Cairo and Manama cut off ties with the tiny-gas rich country over its alleged support for terrorism.

Qatar denied the charges blaming the Saudi-led league for smear campaign seeking to make of the small emirate a vassal state.