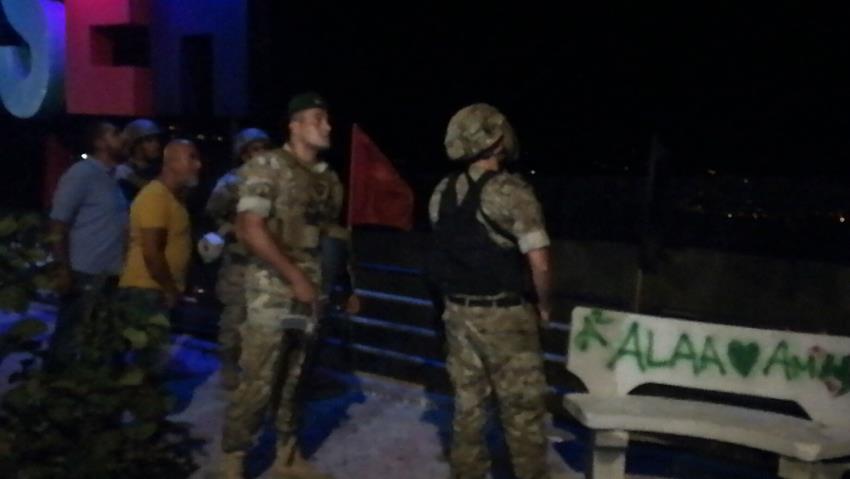 The Wednesday evening shots according to the army targeted two of three drones, which crossed into southern Lebanon. The drones returned to Israel undamaged.

The army in statement relayed by state-run news agency, said the fires came in the context of previous instructions that any Israeli movement inside Lebanese territory should immediately be fired at.

Lebanese President Michel Aoun on Monday indicated that his country will retaliate should any Israeli drone violate its air space. On Sunday, two Israeli drones crashed in the southern suburbs of Beirut near installations belonging to Hezbollah.

Aoun in a Twiiter statement called the intrusion a “war declaration”.
The two Israeli drones were reportedly targeting a Hezbollah program to build guided missiles.

Hassan Nasrallah, the Chief of the powerful movement in a speech Sunday condemned Israel and vowed to hit back. “From now on, we will confront Israeli drones in Lebanon’s sky and work to down them,” he said.

Israel has accused the Shiite movement and Iran for using Syria to attack it. Both Hezbollah and Israel fought several wars including a one-month confrontation in 2006 which killed 1,200 people in Lebanon, mostly civilians, and 160 Israelis, mostly soldiers.