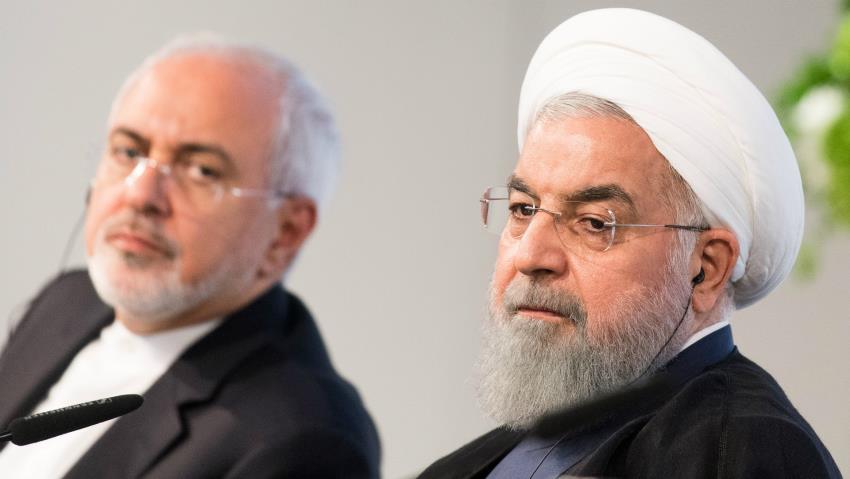 Iranian President Hassan Rouhani Tuesday said Tehran will engage in talks with the USA only on condition that President Donald Trump lifts all sanctions he has imposed on Iran after ripping off this year the 2015 nuclear agreement.

“The step is to retreat from sanctions. You must retreat from all illegal, unjust and wrong sanctions against the nation of Iran,” Rouhani said in a speech aired live on state television.

“So take the first step. Without this step, this lock will not be unlocked,” Rouhani added.

Rouhani’s comments came a day President Trump on the sideline of the G7 summit in France indicated that he was opened to meet with the Iranian leader.

Trump lambasted the deal as full of flaws. He vowed never to allow Iran to possess a nuclear bomb and indicated that he wanted a new deal. As a result, the Trump administration piled more sanctions on Iran, targeting mainly its vital oil sector.

Rouhani in the speech, reiterated that Iran has no intention to develop nuclear weapons.

“If honestly this is your only concern, this concern has already been removed” through a fatwa issued by Supreme Leader Ayatollah Ali Khamenei, he said.