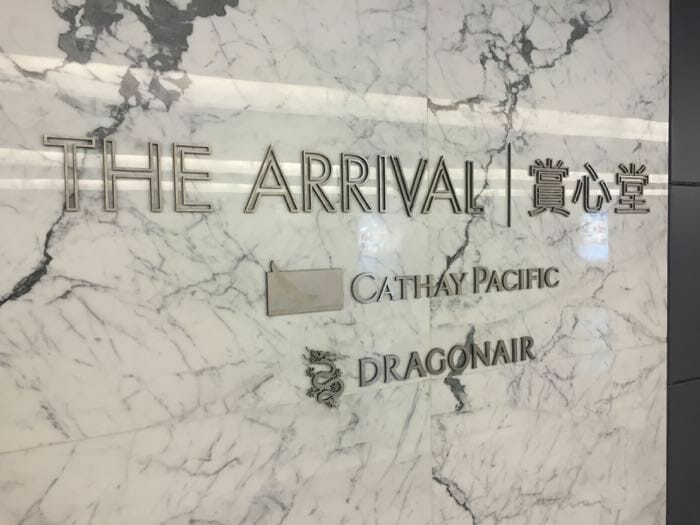 Qatar Airways Tuesday said it is interested in increasing its shares in Hong Kong-based Cathay Pacific which is going through tough time as demonstrations on the Chinese territory hamper the airline’s operations.

Akbar al-Baker, Chief Executive of the Qatari national carrier told Reuters at a function to announce the launch of flights from Doha to the Malaysian island of Langkawi from October that he is still confident in Cathay Pacific despite the loss in profit by the airline.

“Cathay Pacific is there to stay, and to expand and to serve the people of both Hong Kong and China, as Hong Kong is an integral part of mainland China,” he said.

Qatar controls 10 per cent of the airline after it bought equities in 2017. Hong Kong-based Swire Pacific Ltd and main China-based Air China Ltd are other major shareholders with respectively 45 per cent and 30 per cent.

Qatar’s interest in bigger shares may not come to fruition as Air China Ltd also plans to increase shares as Beijing tightens its grip around the former British colony. Cathay Pacific has already fired its CEO and threatened to fire and suspend workers who back the demonstrations, reports say.