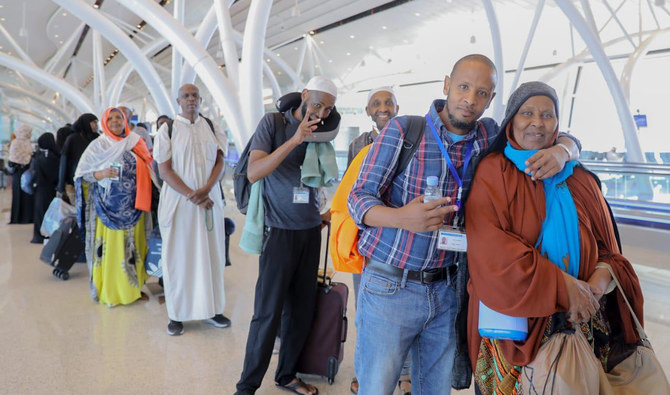 Miami Air international has resumed flights to Saudi Arabia after 22 years of suspension as it brought back lately 163 American Pilgrims who performed the Hajj.

The Airline based in Miami, Florida, took off at King Abdulaziz International Airport in Jeddah late last week carrying the US pilgrims.

It flew to the Gulf country late last month 168 US citizens for the Hajj religious ritual. The touchdown marked the return of a US airline to Saudi Arabia. Miami Air International pulled out from Saudi Arabia in 1997.

Saudi authorities hope the return of the Miami-based airline will incite other carriers to resume flights to the Arab country.