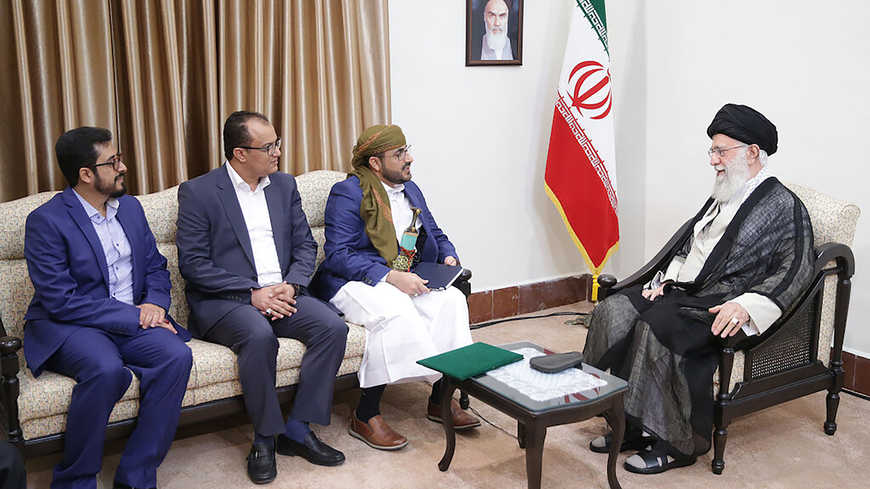 Houthi rebels controlling vast swathes of Northern Yemen have appointed an envoy to Iran in a move that underlines relations between the forces controlling capital Sanaa and Teheran.

Iran is yet to accept the envoy. Yemen’s internationally recognized President Abdrabbo Mansour Hadi, an ally of Iran-staunch foe Saudi Arabia, cut off ties in 2015 ties between Sanaa and Teheran over Teheran’s support for the rebels.

The appointment came after the visit of a spokesman of the rebel to Teheran last week.

The Kingdom has been leading an international coalition seeking to prop up Hadi’s government but campaign has failed and caused the death tens of thousands of people.