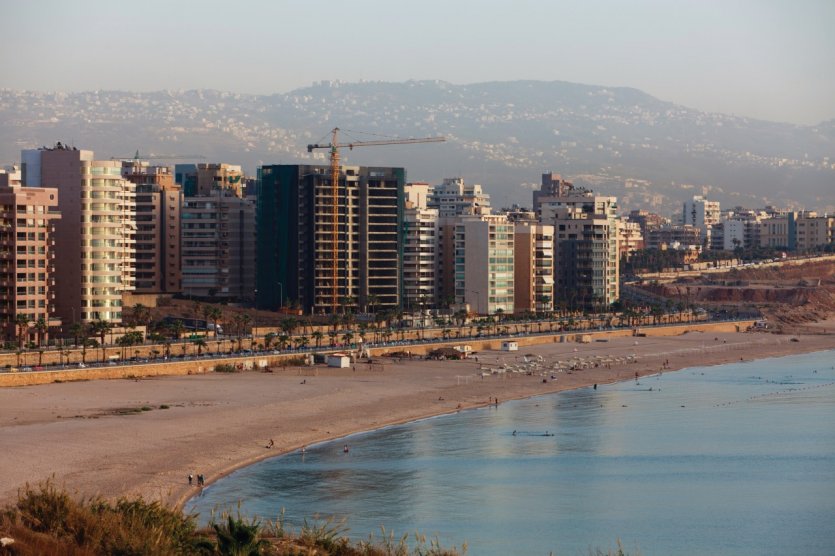 Saudi Arabia and the UAE are set to inject investments in 23 projects as the Lebanese government seeks to raise $11 billion to revamp its economy, Arabian Business reports.

Prime Minister Saad Al Hariri, the Dubai-based media reports, made the announce Friday while on a visit in Washington.

“We will present to (Saudi and the UAE) the projects we have because they want to contribute and invest. The relationship between us has returned to what it was before and may be better,” Hariri told reporters.

Lebanon is reportedly on the lookout for $11 billion in form of loans and grants to revamp its flagging economy. The country’s economy has been stagnant with growth over the past five years stalling at 1 per cent.