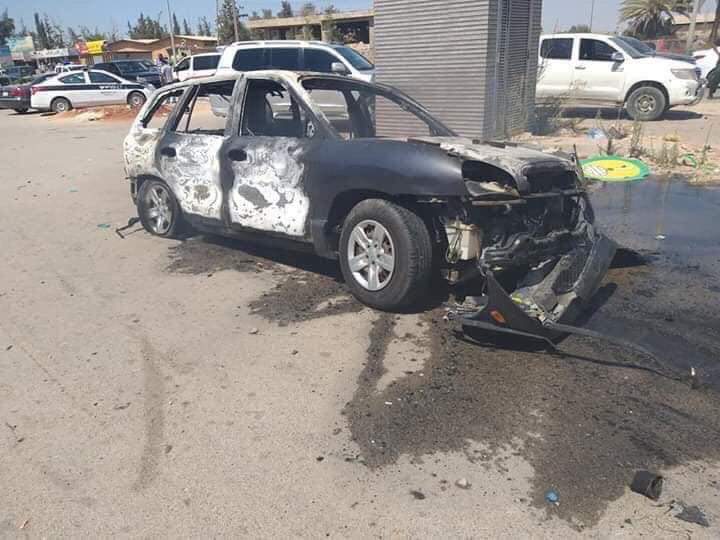 A car bombing killed two UN staffers Saturday in the eastern city of Benghazi as rebel army pushing to take control of capital Tripoli observes a truce for the Eid al-Adha.

The car attack purportedly targeting a UN convoy occurred in Hawari district. Medical source at a local hospital told media that eight people including two dead, were brought to the hospital.

Head of the UN mission in the North African country, Ghassan Salame confirmed the deaths of the UN staffers and condemned the attack, Libya Express reports.

“This cowardly attack, which comes at a time when Libyans are out shopping in preparation for the Eid al-Adha, serves as another strong reminder of the urgent need for Libyans to stop fighting, set aside their differences and work together through dialogue and not violence to end the conflict in Libya,” Salame said.

The attack occurred as east-based rebel army, the Libyan National Army, led by rogue military commander Khalifa Haftar announced it would pause for Eid al-Adha in its push to seize Tripoli.

Haftar early April launched a surprise military offensive to take control of the Libyan capital from the UN-backed Government of National Accord (GNA) arguing that the city was in the hands of Islamists and terror groups.