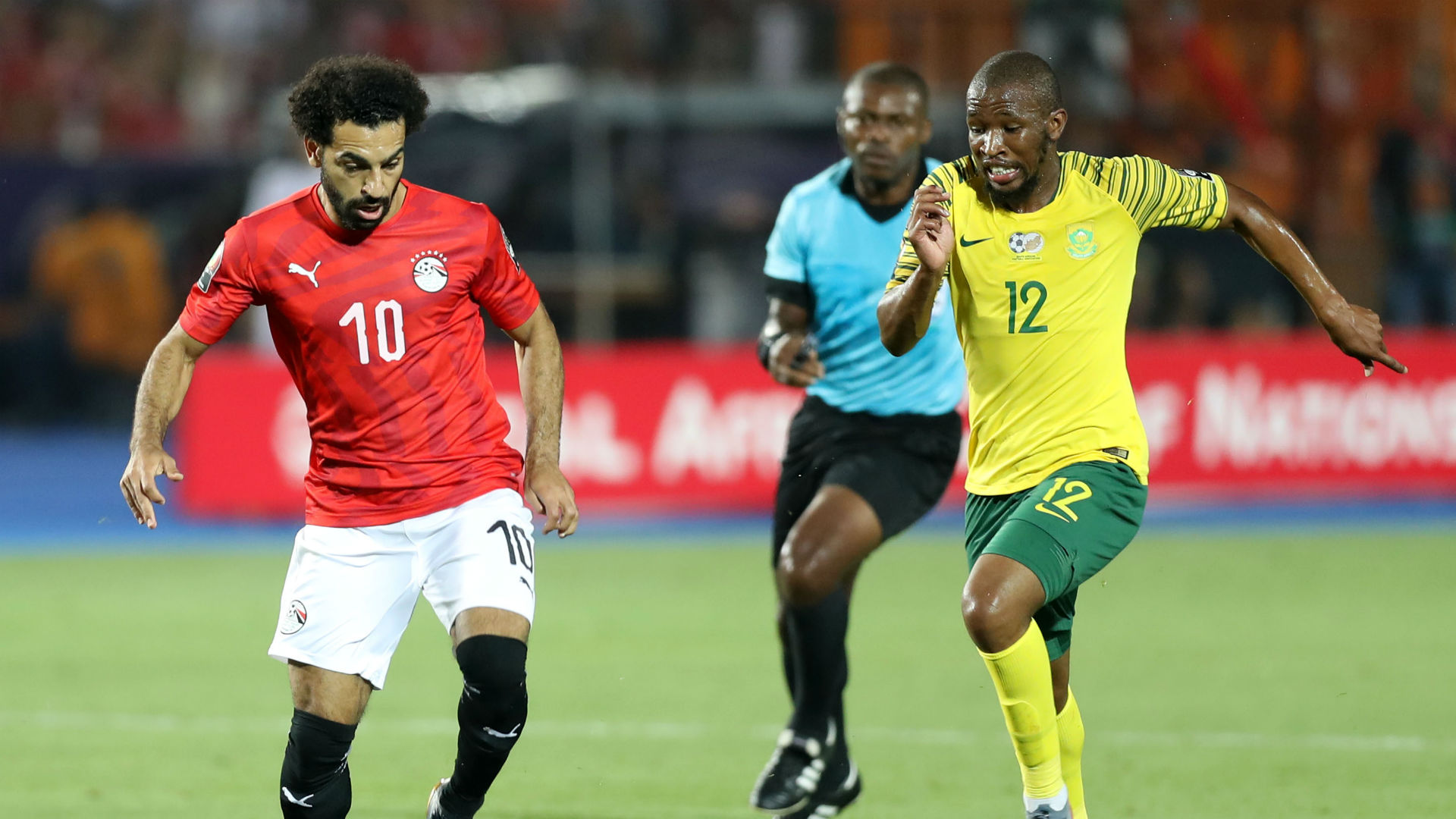 The President of Egypt’s Football Association, EFA, has quitted his position and urged other members of the association to follow suit after national team lost to underdog South African Saturday at the knockout stage of the African Cup of Nations, AFCON.
Hany Abu Reida’s resignation came Sunday. The Egyptian football Chief in a statement said the “decision comes as a moral responsibility although the Football Association did not neglect its duties towards the national squad and offered complete financial and moral support to it.”
Egypt, host of the 2019 AFCON exited the tournament Saturday following a defeat against South Africa Egypt was favorite on paper to qualify for the quarter finals but the squad headed by Liverpool star Mohamed Salah could not level 1-0 score until the final whistle.
The defeat resonated across the country as a blow just one year after another chaotic FIFA World Cup tournament in Russia where the Pharaohs failed to marked even one point in during group stage fixtures against Uruguay, host Russia and weakest team of the tournament, Saudi Arabia.
Reida also fired the national team coach, Javier Aguirre and the technical team.
Egypt last clinched the AFCON cup in 2010 in Angola, making them the most successful African nation with seven titles in total.