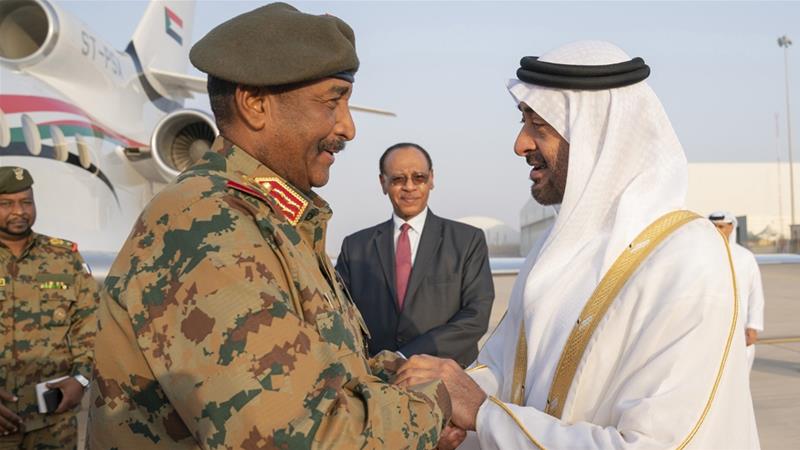 The United Arab Emirates has congratulated Sudan after its military council and opposition reached a power-sharing deal.

The gulf ally’s Minister of State for Foreign Affairs Anwar Gargash on Friday said UAE would stand with Khartoum in “good times and bad times.”

“We hope that the next phase will witness the foundation of a constitutional system that will strengthen the role of institutions with broad national and popular support,” Gargash added in a Twitter post on Friday.

Sudan’s ruling military council and a coalition of opposition and protest groups reached an agreement on Friday to share power during a transition period leading to elections.

According to African Union mediator Mohamed Hassan Lebatt the two sides, which have held talks in Khartoum for the past two days, agreed to “establish a sovereign council by rotation between the military and civilians for a period of three years or slightly more”.

The ruling Transitional Military Council (TMC) and the civilian leaders also agreed to launch a “transparent and independent investigation” into the violence that began on June 3 when scores of pro-democracy demonstrators were killed in a brutal military crackdown on a protest camp in the capital, Khartoum.

As a reminder, Saudi Arabia and the UAE have pledged $3bn in aid to shore up Sudan’s economy in late April.