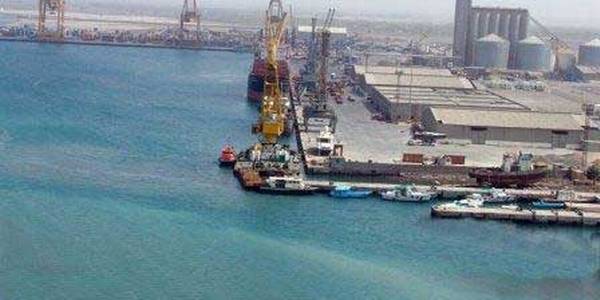 Yemen rival sides, the Iran-backed Houthi rebels and Saudi-endorsed regular forces, reached on the last day of UN-brokered talks in Sweden a cease fire in the vital Hodeidah port city.

“We have reached an agreement on Hodeidah port and city. We will see a neutral redeployment of forces in the port and city and the establishment of a governorate-wide ceasefire,” Guterres told a press conference in Rimbo, outside Stockholm.

Hodeidah and the Red Sea port had been under rebel control but had been for many months under siege by International forces led by Saudi Arabia and the United Arab Emirates (UAE) that have been providing support to forces loyal to ousted President Mansour Hadi.

The Houthi rebels overran capital Sanaa in 2014 forcing Hadi and his government to relocate in the southern city of Aden.

The Saudi-led coalition entered the conflict in 2015 in a move to restore Hadi’s government but the drive has rather compounded the conflict, which has caused over 10,000 death mostly among civilians.

Guterres noted that both sides also agreed to silence guns in the Yemeni third city of Taiz, which has also been a scene of fierce fighting.

The protagonists will be meeting next month for a new round of talks to discuss a political framework for peace negotiations, the UN Chief said.

Several issues including the future of the airport in the capital Sanaa or economic measures needed to spare the population from further hunger have not been resolved, reports say.

Saudi Arabia and its allies have come under intense international pressure mainly from western countries led by the US to halt the conflict. The western allies have provided technical assistance and experts in the conflict, which the UN has described as the worst humanitarian crisis of all times.