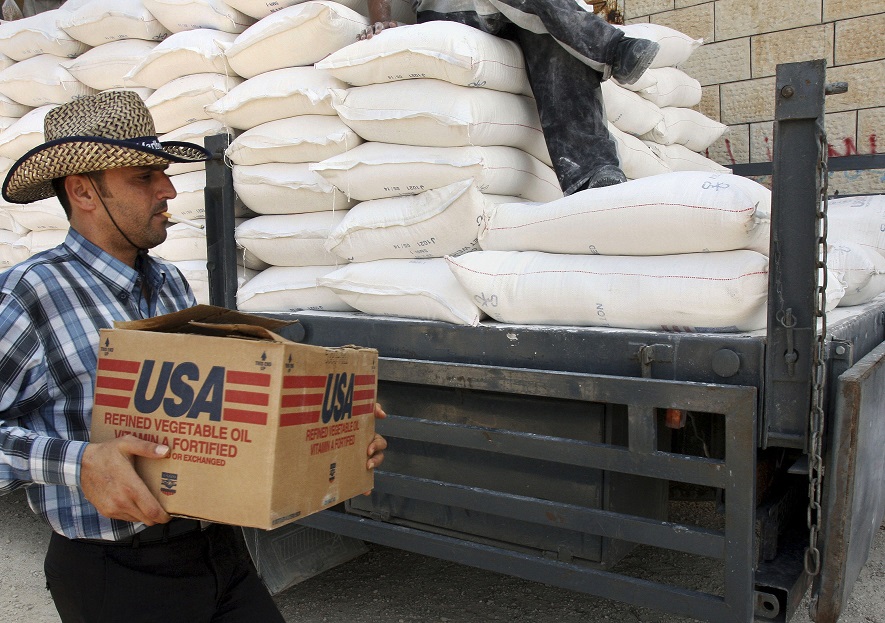 The United States Agency for International Development (USAID) would wrap up its operations in the Palestinian West Bank and Gaza next year and began laying off part of its workers.

The State Department has handed to the agency a list of 60 percent of its staff who will be laid off, Israeli media, Haaretz reported on Sunday, adding that the agency is also set to end its operations in the West Bank and Gaza in 2019.

USAID has been a vital humanitarian partner in support of the humanitarian situation in the Palestinian territories. The agency has invested $5.5 billion since 1994 in the construction and maintenance of schools and roads and in providing health service as well as training to teachers, doctors and community workers.

The agency is also helping build up a desalination plant for Gaza, which has been under Israeli Egyptian blockade for several years.

The downsizing and planned end of operations is coming as part of President Donald Trump’s punitive policy to squeeze Palestinians and force them accept his so-called ‘deal of the century’ between Palestinians and Israelis. Palestinians have so far brushed aside the deal, which took off the table Jerusalem. Palestinians hope to make of the city’s Eastern part the capital of their future state.

As part of squeezing policy, Washington has sliced substantially its critical contribution to the UN aid agency the Palestinian territories, UNRWA.