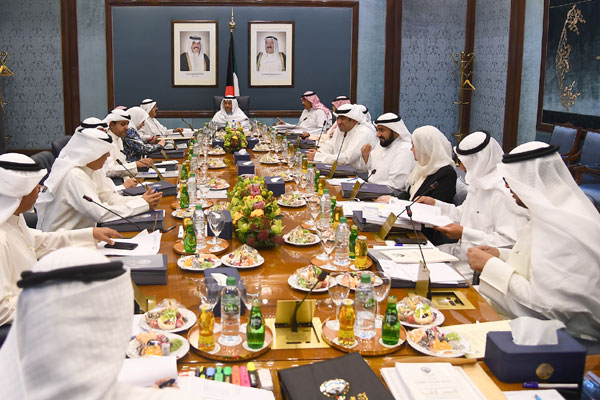 The Kuwaiti government Thursday banned construction and architectural companies that participated in the designing and construction of houses that were damaged by recent heavy rains in the Gulf country.

The government also launched a probe into the aftermath of the torrential rains-caused damages.

Pending the conclusions of the investigation, the banned companies will be barred from taking part in new projects without getting their names cleared from investigating agencies, the Saudi news outlet noted.