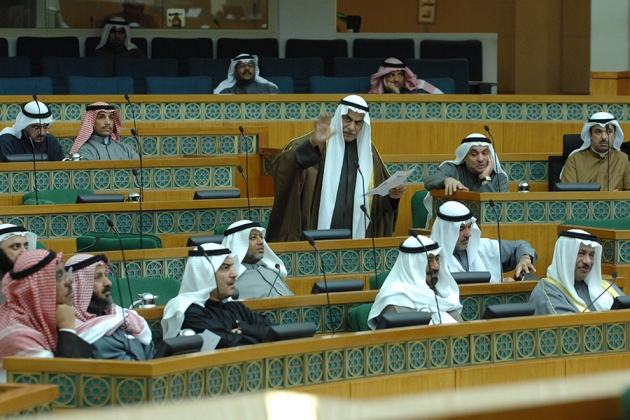 A parliament committee in the Kuwaiti National Assembly Monday approved a bill amending the Gulf country’s citizenship act to grant citizenship to non-Muslims.

The move is unprecedented in the history of the country as the current citizenship act dating back to 1959 only allows foreign Muslim expats to apply for Kuwaiti citizenship.

The approval came following the resignation of three Islamist members from legal and legislative committee, which voted in favor of the change, Kuwait Times reports.

The amendment before it is enacted must receive the wider approval of the House and the government.

As it stands now, the push will likely be rejected by the parliament in its current composition dominated by conservative and Islamists, the media notes.

Kuwait has currently embarked on reducing expats’ number in the country’s work force. 70 per cent of the population is made of foreigners.