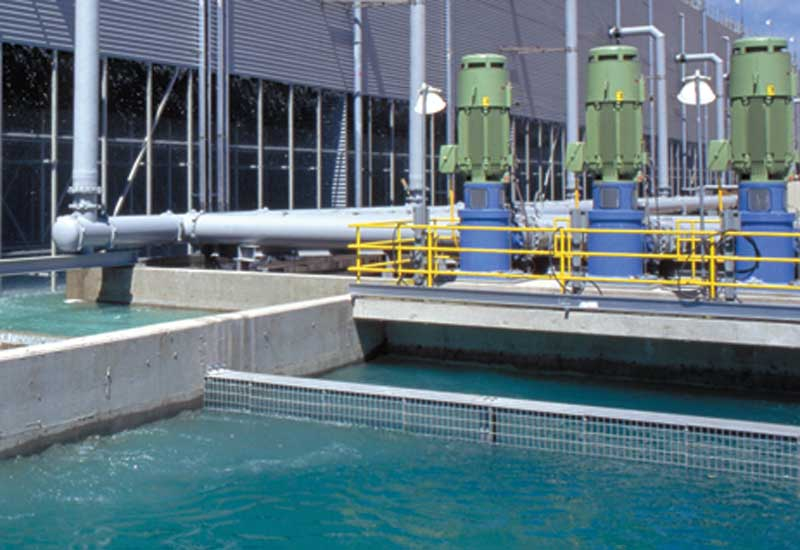 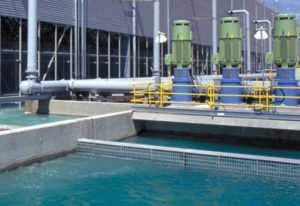 Dubai Electricity and Water Authority (Dewa) has granted a contract for the construction of a 60-million-gallon reservoir for the city with the aim of increasing its water storage capacity.

The contract signed by Saeed Mohammed Al Tayer, MD & CEO of Dewa is evaluated at around $42 million and will take 24 months to be completed.

It will include the construction of a rectangular, reinforced, concrete 60-million-gallon reservoir alongside the existing water reservoir, which currently stores 120 million gallons of desalinated water, reports say.