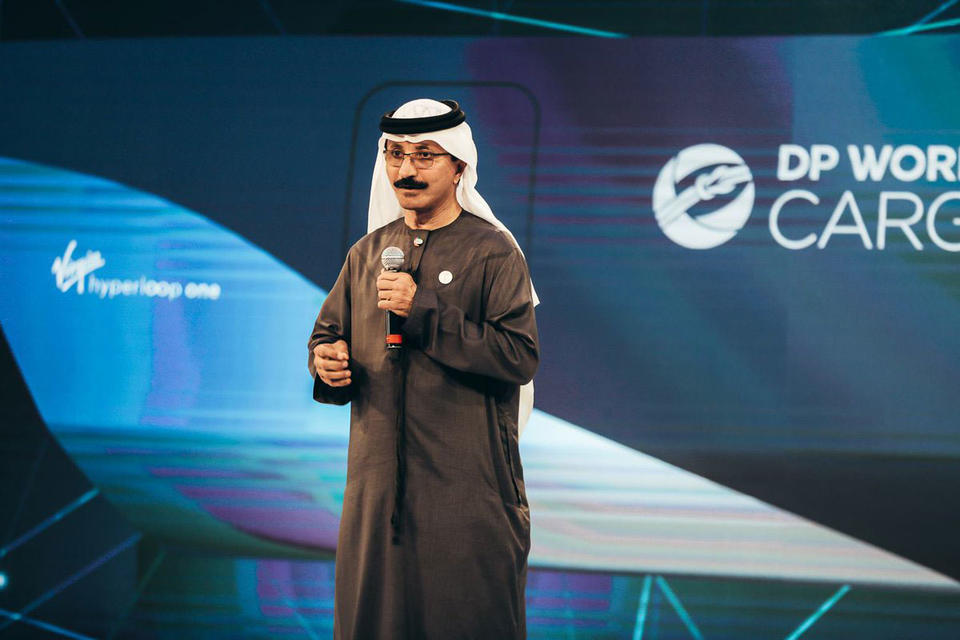 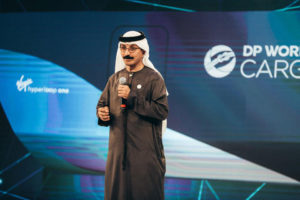 Sultan Ahmed bin Sulayem has been appointed new chairman of high tech venture, Virgin Hyperloop One, in replacement of British billionaire and investor Sir Richard Branson who threw in the towel last month.

DP World Group is set to become the leading investor in the venture, which is currently working on the launch of a major project in India.

The Indian government is keen to use the high-speed technology to drastically improve traffic between Pune and Mumbai, 11-km long, from 4 hours to 25 minutes.

DP Word Group and Virgin Hyperloop One are leading partners on the project.

Bin Sulayem’s appointment is part of a wide range of management team renewal following the resignation last month of Branson from his position as Chairman and board member.

“As we enter uncharted territory in implementing an entirely new kind of mass transportation system, we needed a leader with a deep understanding of public transportation, experience in infrastructure financing, a track record of project delivery, and success working with government and private sector partners,” bin Sulayem said.

The new chairman will be assisted by Jay Walder as new CEO. Walder is known for leading the Metropolitan Transportation Authority in New York, CEO of the MTR Corporation in Hong Kong, and Managing Director at Transport for London.

He will replace Rob Lloyd, who served as Virgin Hyperloop One CEO for more than three years. Walder will also join the board of directors.

Patrick McCall from Virgin will take Sir Branson’s seat on the board.