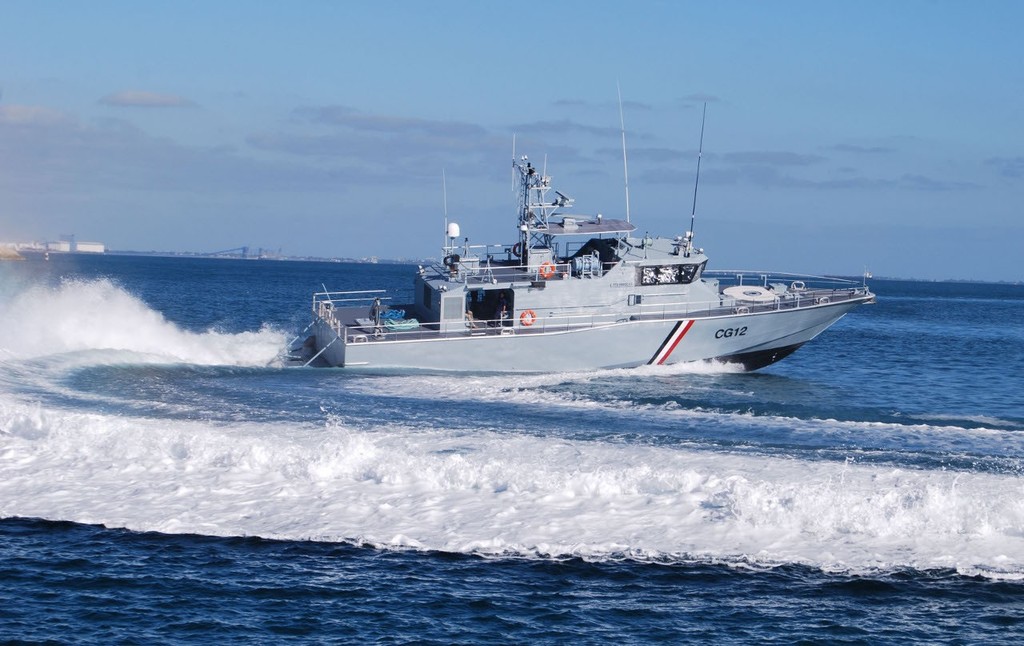 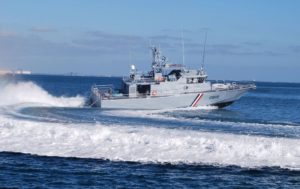 German shipbuilder Luerssen has put on ice operations at its Peene shipyard after the German government put a ban on arm sales to Saudi Arabia in relation to the murder of Saudi journalist Jamal Khashoggi.

Luerssen, a Germany-based private shipbuilding company, has been working since 2016 at its Peene workshop on Saudi Arabia’s orders for several coastguard patrol vessels.

The order, placed five years ago, received last month a blow after Chancellor Angela Merkel imposed a ban on all defense hardware cooperation with the kingdom in the wake of Saudi confession that 59-year old journalist and The Washington Post contributor died in the Saudi consulate in the Turkish city of Istanbul.

The journalist entered the diplomatic mission on October 2 for some paperwork he needed to marry his Turkish fiancée, but never came out.

Merkel conditioned resumption in military cooperation on providing more convincing evidences to Khashoggi’s death after Riyadh claimed that the critic died in a brawl inside the consulate.

Harald Jaekel, head of the shipyard said in a statement Luerssen has suspended and cut down working hours of the 300 personnel working on the project as direct effect of the ban, Reuters reports.

It is unclear when the construction will resume as the kingdom has not provided further evidences about the journalist’s death.

Riyadh however concurred with Turkish authorities saying that Khashoggi’s death was premeditated.

The uncertainty over future authorizations made production planning impossible, the company added, saying that suspending production was the only way to minimize the resulting risk, Reuters reports.

Saudi Arabia is one of German defense industry’s top clients. The kingdom has so far this year received approval for the importation of German military equipment worth €400 million.