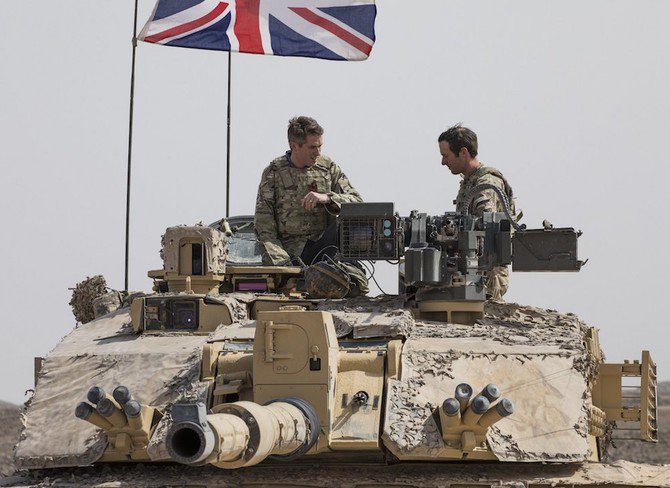 The United Kingdom (UK) will unveil its military base in the sultanate of Oman in March 2019 in line with increased military collaboration between the two countries, Gulf Business reports.

UK defense secretary Gavin Williamson visiting the sultanate in the final days of military drill between British and Omani forces confirmed the move, which will see hundreds of British troops stationed in the Gulf country.

“The symbolism of this Omani-British base opening as we exit the European Union I hope isn’t lost on people,” he said.

The base will be opened in March next year, he said.

“This is the largest military exercise that is going on in the world at present. Britain isn’t retreating from the world. We are stepping out,” Williamson said.

Britain also reached a deal with Oman last year to use the seaport of Duqm for its warships, Gulf Business reports.

UK is ramping up its military presence in the region as a strategy preceding its exit from the European Union, in March.

In April this year, UK also opened a permanent naval support base in Bahrain. The base, which cost $52 million, has a capacity of 500 military personnel.