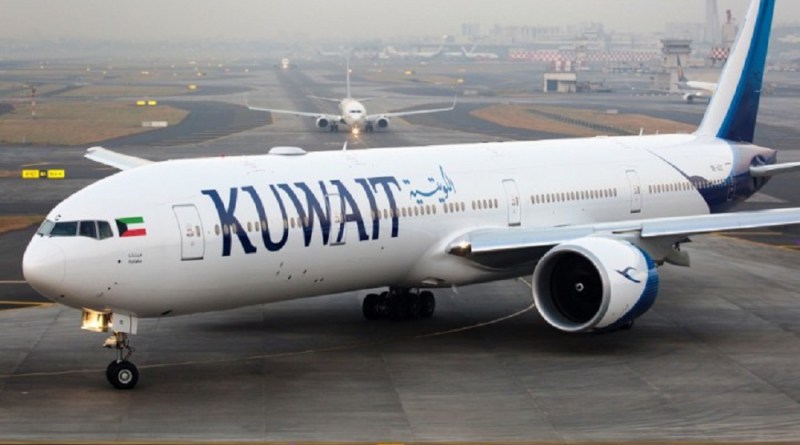 Kuwait Airways has named its deputy executive officer Kamel Hasan Al Awadhi as new leader at a time the carrier is strengthening its fleet with new aircraft.

Al Awadhi will take office in November, according to a statement by the airline posted on Twitter.

The former deputy CEO will replace Abdullah Al Sharhan. Al Awadhi joined the carrier in 1999 and became deputy CEO in 2016.

Al Awadhi’s appointment comes as the airline embarked on the improvement of its fleet and expansion of its hub by authorities.

Last week, the national carrier signed on the dotted line for the purchase of eight of France-based Airbus’s 330neos.