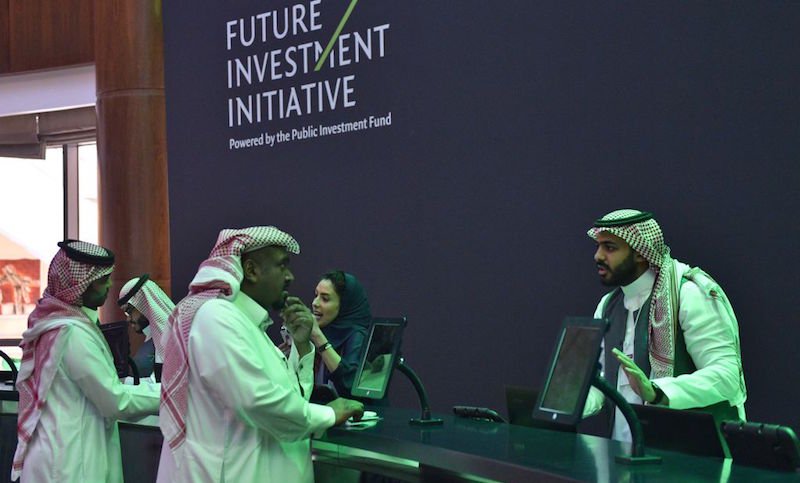 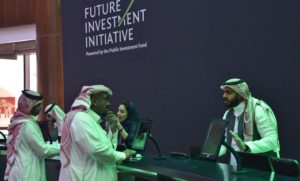 “Davos in the desert” investment summit is expected to go ahead in capital Riyadh Tuesday as planned despite the boycott of the event by world leading entities and western government officials over call for transparency in investigations into the death of Saudi journalist Jamal Khashoggi, confirmed dead by the kingdom following days of denial.

Officially dubbed Future Investment Initiative, the summit is designed to attract foreign investment into the kingdom’s plan aiming at diversifying the economy away from oil dependence.

The annual event which kicked off last year looked uncertain over the past three weeks amid the nascent crisis between the kingdom and western countries over the gruesome death of critical journalist Khashoggi.

Dozens western officials and top executives of the world’s top companies have reviewed their plans to attend the event to take place at the Ritz-Carlton hotel where over 200 Saudi top business bigwigs including 11 princes among whom Al waleed bin Talal were detained over corruption charges in November last year.

Majority of them have been so far released after signing monetary agreement with the state, which said it was able to recover over $100 billion.