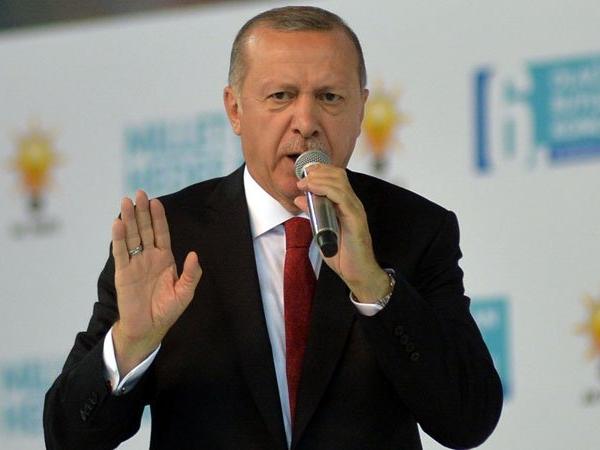 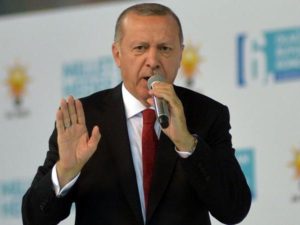 Turkish President Recep Tayyip Erdogan Sunday said he will reveal on Tuesday “naked truth” of the investigations into the death of Saudi dissident journalist Jamal Khashoggi in the Saudi consulate in Istanbul after Saudi Arabia, following days of denials, admitted that the 59-year old prominent journalist was killed but in a “brawl” inside the diplomatic mission.

The comments came following Saudi official statement on Friday saying that Khashoggi, who went missing since 0ctober 2 after entering the Saudi consulate for official papers to allow him to remarry, died in a fistfight at the consulate.

Saudi Arabia has sought to check the fallout of the gruesome death by arresting 18 people suspected of killing Khashoggi, dismissing two top officials and claiming the journalist and government critic died accidentally after being put in a chokehold.

“Why did these 15 people come here (to Istanbul), why were 18 people arrested (in Saudi Arabia)? These need to be explained in detail,” Erdogan said.

Erdogan’s statement to the AK Party parliamentary group will coincide with the opening of a major investment conference in Riyadh that has seen several world and business leaders pull out as the scandal around Khashoggi’s death grows.

Turkish investigators are reportedly in possession of audio tapes of Khashoggi’s alleged torture and killing. According to the audios leaked to Turkish media, the journalist who was very critical of Saudi Crown Prince Mohamed bin Salman (MbS) was butchered by the squad whose members are tied to the Crown Prince.

On Saturday, Turkish media, Yeni Safak close to the central government, revealed that MbS spoke on the telephone with Khashoggi before he was killed and dismembered.

“Khashoggi was detained by the Saudi team inside the consulate building. Then Prince Mohammed contacted Khashoggi by phone and tried to convince him to return to Riyadh,” the Turkish media said.

“Khashoggi refused Prince Mohammed’s offer out of fear he would be arrested and killed if he returned. The assassination team then killed Khashoggi after the conversation ended,” it added.

The report debunked Saudi claims, which whitewashed MbS.
The media since the beginning of the crisis has revealed details of investigations without providing its source.