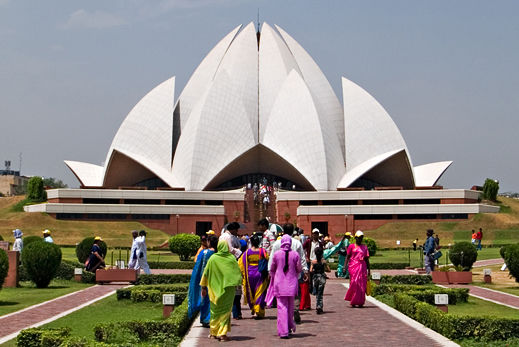 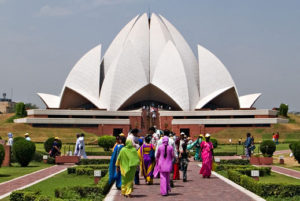 A group of UN independent human rights experts have called for the immediate release of 24 people, mostly from Baha’i minority, who have been held by the de-facto authorities in the Yemeni capital, Sana’a, since the middle of last month.

The detainees face charges of apostasy – or abandoning the state-sanctioned religion – teaching the Baha’i faith and spying; the latter, is subject to the death penalty.

The five UN experts said that charges “must be dropped and discriminatory practices based on religion, outlawed”.

At least 22 of those being held are Baha’is, including eight women and one minor. The individuals were prosecuted on 15 September without investigation or warning prior to the start of the trials.

Baha’i is a faith that emphasizes the worth of all religions since its establishment in the 19th century, according to the international community’s website. Around one per cent of Yemen’s non-Muslim population are estimated to subscribe to the faith.

Houthi rebels, who are Shia Muslims, have controlled Sana’a since 2014, as part of the long-running conflict with officially-recognized Government forces and their allies for full control of the country. According to news reports, the Houthis have been responsible for a wave of detentions targeting Bahai’s.

UN Special Rapporteur on freedom of religion or belief, Ahmed Shaheed said the recent wave of detentions in Yemen appears to be an intimidation tactic intended to pressure Baha’is into recanting their faith.

In a statement last May, he stressed that “it is unacceptable for anyone, including persons belonging to religious minorities, to be targeted or discriminated based on religion or belief.”

The statement from the UN experts said: “We are very concerned at the criminal prosecution of these persons based on charges connected to their religion or belief.” Referring to charges of espionage, they added, “we are particularly concerned that some of the convictions include crimes that carry the death penalty.”

Five of the indicted attended a court hearing on 29 September in Sana’a, where the judge ordered the names of the remaining 19 individuals to be published in a local newspaper. The next court appearance is scheduled for later this month.

“We reiterate our call to the de facto authorities in Sana’a to put an immediate stop on the persecution of Baha’is in Yemen,” the UN experts said, adding that international human rights obligations apply to de facto authorities, the same as any governing authority.