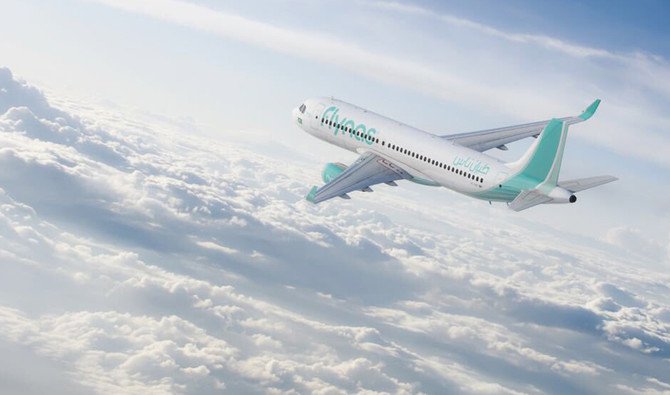 Around 1,000 Saudi women have applied for co-pilot and flight attendant positions at Flynas after the low-cost airline announced this week it will soon start recruiting Saudi women as co-pilots on its aircrafts.

The airline also Tuesday said it wants to be the first Saudi airline to give the chance to Saudi women, a move the airline CEO Bandar Almohanna said will enable the kingdom’s women have a greater role in supporting Saudi economy.

The Saudi aviation is dominated by expats, most flight attendant positions are occupied by foreign women, from various countries including the Philippines.

The plan falls in line with the kingdom’s ongoing reforms seeking to change its image as the most conservative Arab country where women have to seek for male guardians to marry or to travel.

As part of the reforms, spearheaded by Crown Prince Mohamed bin Salman, the kingdom lifted on June 24 the ban on women’s rights to drive. Authorities have also announced the recruitment of women in the security forces and in the judiciary system.