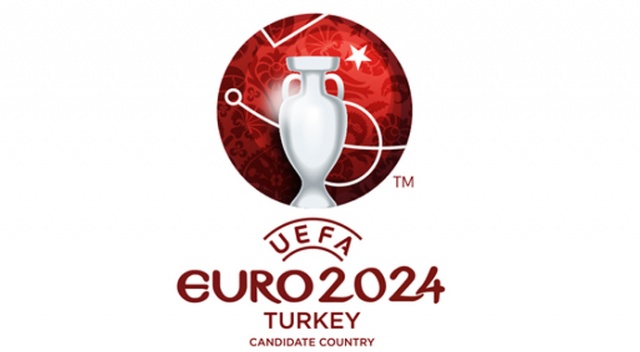 Turkey hopes to host Europe’s Euro2024 with the UEFA Executive Committee scheduled to convene in Nyon, Switzerland, on Sept. 27 to choose the EURO 2024 host. Germany is the second candidate for the football event.

The bid is the fifth by Turkey, which failed four times in a row to stage the largest European continental tournament.

Turkey is confident to win the tender this time around after it injected massive investment in the preparation. Billions have been spent on new stadiums, new airports and transport networks.

“Many new stadiums have been built in Turkey and the stadiums in Germany are old and crumbling,” the Turkish Ministry of Youth and Sports said in a statement.

Istanbul with its rich diversity is leading city in the Turkish candidacy dossier. Aside from the cosmopolitan city, eight other cities would host the tournament in 10 stadiums.

The Turkish Atatürk Olympic Stadium in Istanbul will be the arena for the UEFA Champions League final in 2020.
Germany hosted the competition in 1988 and finished third behind the Netherlands as winner and the Soviet Union.