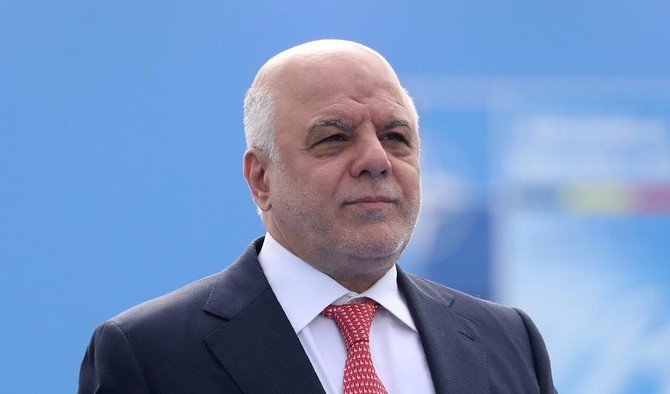 Care-taking Prime Minister Haider al-Abadi Thursday indicated that he would not seek a new term in office after he lost the support of the country’s top Shia cleric Ayatollah Ali al-Sistani.

“We respect and obey the instructions of the religious authority Ayatollah Ali al-Sistani. I did not and will not request the post of Prime Minister in the second term,” Abadi said at a news conference in Baghdad.

On Monday, the Shia top cleric, according to Turkish news agency Anadolu, announced that he would not support either current Prime Minister Haider al-Abadi or former PM Nouri al-Maliki to lead Iraq’s next government.

Iraqis have been waiting for the formation of a new government after May 12 elections whose results had been disputed but later confirmed with minor modifications.

Besides, Abadi’s Dawn Party has been ruled out of the grand coalition to enable the outgoing Prime Minister to retain his position.

The western-backed caretaking Prime Minister’s hopes to remain in the position had been dashed over the past days by days-long protests in the southern city of Basra where thousands of residents set government buildings on fire to protest poor public services. The protests left 15 people dead.

The Shia leader joined the first cabinet formed following the ouster of Saddam Hussein in 2003 as communication minister. He rose to the top role in September 2014 and won the fight against the Islamic State group in Mosul.