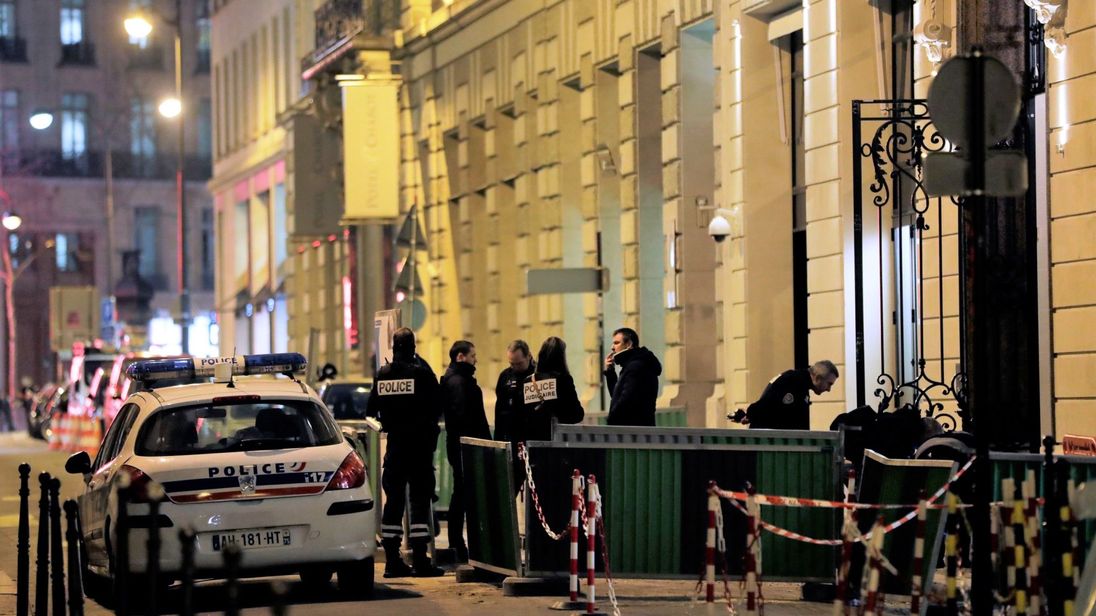 A Saudi Princess has been victim of heist at Ritz hotel in Paris after she lost her jewels worth $935,000 in her hotel suite.

The royal, who has not been named, told the prosecutor that the robbery took place Friday. The jewels were in her room but in the safe.

Police investigation has not revealed any evidence of intrusion in the hotel room.

A spokesman for the Ritz declined to comment, Reuters reports.

The hotel located in affluent Paris neighborhood known for expensive boutiques and jewelry shops, is venue to world celebrities and posh families and clients.
In January, axe-bearing thieves burst into the lobby and stole millions of dollars worth of necklaces and other jewelry from display cases, Reuters reports.

Paris authorities stepped up security in the vicinity but the new measures have not deterred robbers from targeting the famous hotel.