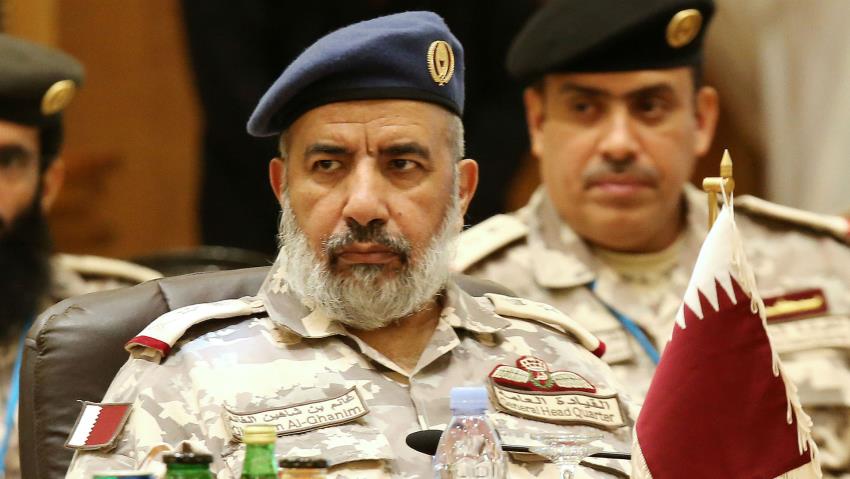 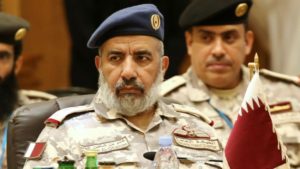 Ghanim bin Shaheen al-Ghanim took part in the meeting designed for top commanders of the region countries. He was in the attendance alongside Saudi, Emirati, Bahraini and Egyptian Chiefs of staff. It is the first time a top Qatari army leader is taking part in such a meeting since the diplomatic brow broke out in June 2017.
Saudi Arabia, the UAE, Bahrain and Egypt had then severed ties with Qatar over its alleged support for terrorism and close ties with Iran.

The Saudi-led axis also imposed a sea, air and ground blockade on Qatar. Qatar pulled out from the Saudi-led international coalition fighting Houthi rebels in Yemen.

The Monday get-together addressed topics pertaining to the implementation of joint military action and means of integrating the armed forces of the GCC member states, Turkish news agency Anadolu reports.

The host commander, Kuwaiti Chief-of-Staff Mohammed al-Khoder, called for closed bonds between the various armies as the diplomatic crisis drags on.

“The region is going through accelerating challenges. It is imperative that we preserve Gulf bonds and join forces to preserve this organization and move away from anything that disturbs Gulf unity,” Khoder said, according to The New Arab’s Arabic-language service.

Kuwait has been playing mediation role in the crisis, which nearly escalated into an armed conflict.