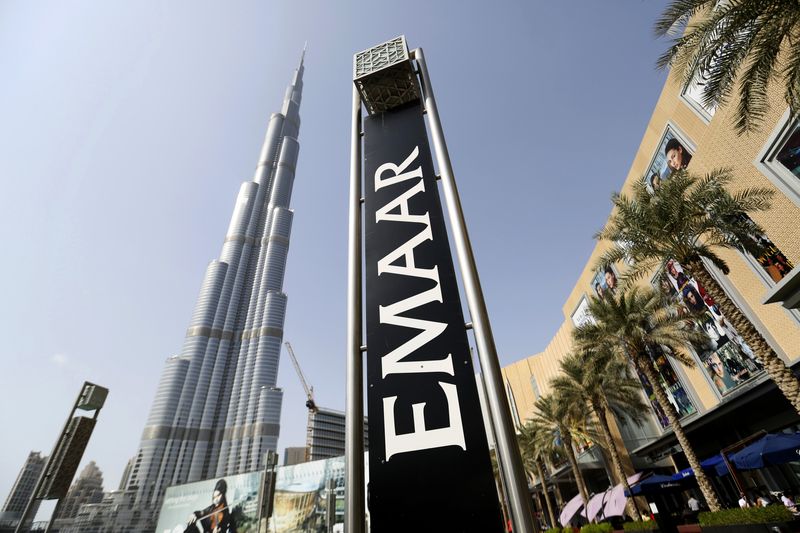 Emaar Properties PJSC has debunked Tuesday reports that it will offer future buyers of projects 10-year visa as part of incentives to attract foreign investments.

“The issuance of visas falls under the purview of the concerned authorities and Emaar does not have any role regarding the issue,” the company said in a statement seen by Bloomberg.

Local media Al Bayan newspaper had reported that the real estate company to lure investors would offer lengthy stay visa to its clients. The plan, according to the media, would be applied to projects including in Dubai Creek Harbor and Downtown Dubai, developed by Emaar.

Also included in the stimulus package, the company will also pay half of the 4 percent property registration fee and will offer a three-year payment plan that starts after handover, Al Bayan reported.

Confronted with a slowdown of its economy, the Gulf country in June proposed new measures aiming at attracting foreign investors.

Under the new measures, foreigners are allowed to own 100 percent of companies in certain industries outside free zones, Bloomberg reports.

The new plans also offer residencies for up to 10 years to specialists in medical, scientific, research and technical fields as well as top students.