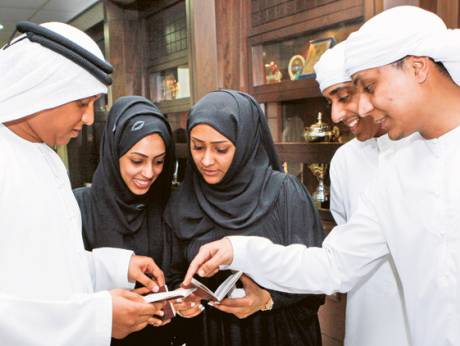 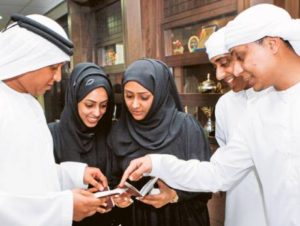 Some 3,500 Emiratis will be employed over the coming 100 days in three sectors as government and local partners agreed to recruit citizens in the framework of the Gulf country’s Emiratization policy.

In this connection, 13 agreements were signed between the federal and local government and entities. They constitute the bedrock of the move leading to the jobs creation, state-run news agency, WAM, has said.

The entities have 100 days to open the positions for local skilled workforce.

“These MoUs laid the groundwork for a strategic partnership between the ministry and federal and local government departments as well as with companies operating in these sectors in order to accelerate the pace of Emiratization,” said minister of human resources and Emiratization Nasser bin Thani Al Hamli who represented the federal state.

The Emiratization policy aims at giving more chances to citizens to stand for jobs often given to expats. The federal state is aiming at creating 15,000 job opportunities this year as part of the nationalist policy.

The first phase of the Emiratization program saw 5,740 Emiratis secure jobs in aviation, transport, ICT and real estate and services, exceeding the target by 47 per cent, Gulf Business reports.

The federal government this year urged private firms to employ nationals and instructed the companies to ensure that they give at least an interview to the local job seekers before turning their applications down in case they do not suit the positions. Firms are also required to explain to the ministry reasons why local candidates do not measure up.