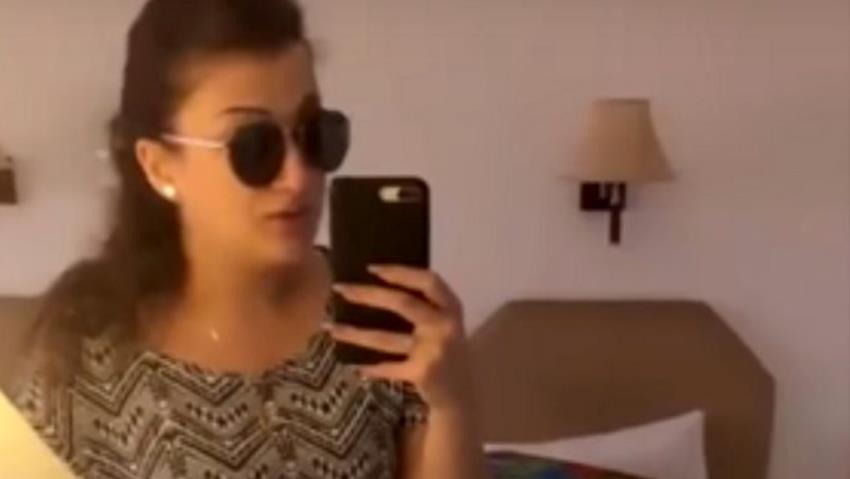 A lawyer of a 24-year old Lebanese tourist arrested in May for insulting Egypt in a Facebook video will be freed this Monday and deported to her home country after a court reduced and suspended her condemnation.

Hassan Berzi Sunday said his client Mona al-Mazbouh will be freed today Monday. A court of appeal ruled for her release.

The court however fined her 30,000 Egyptian pounds (around $1,670) and ordered her deportation to Lebanon on Wednesday.

Another court in July sentenced her to eight years in prison for deliberately spreading false rumors harming society and attacking religion, and public indecency. She was arrested late May at Cairo international airport, on her way back home, at the end of her holidays.

The woman in a 10-minute video, which went viral, complained about sexual harassment and conditions in Egypt.

Egyptians protested against the video and called for her arrest.

The Lebanese young woman released another video noting that she had not meant to insult the country as a whole, reports say.