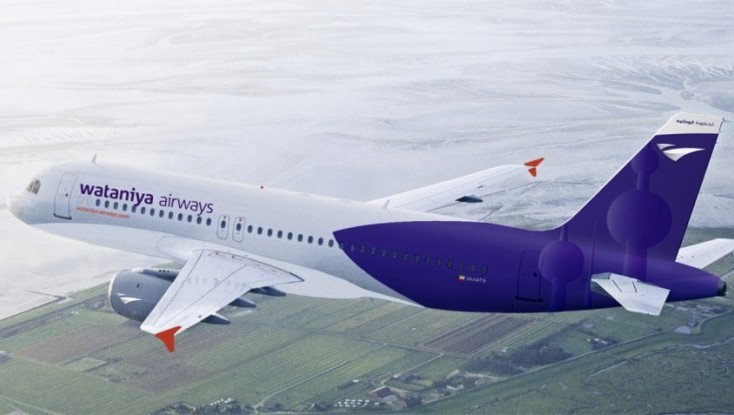 The private Kuwaiti airline Wataniya Airways has announced it is suspending temporarily operations for the second time in a decade, after resuming last year following a six-year hiatus.

Board chairman Ali al Fozan Monday said the new suspension is caused by “unexpected circumstances” that could not be avoided, according to Dubai-based Arabian Business.

Fozan highlighted lack of aircrafts as reason for the temporary suspension. The airline is currently operating four A320 family aircraft. Three of them have gone out of service, Fozan was quoted as saying at a press conference in Kuwait City.

One of the three aircrafts, according to the airline official, needs to have an engine replaced, while two others left service after the carrier ended a wet lease contract with Olympus Airways over objections by Kuwait’s civil aviation authority (DGCA).

“[Wataniya] cannot operate with one plane so we decided to suspend operations temporarily until return of the second plane,” Al Fozan said adding that lack of planes has caused sharp fall, by 50 per cent, into the operation.

The decision to halt for the time being operations came following threats by the DGCA to revoke the airline’s license, and calls by country’s lawmakers to the company to pay compensation to travelers who were stranded late last month in Istanbul, Baku, and Sarajevo over lack of aircrafts.

The airline has come under repeated criticism over regular flight cancelations and delays. The DGCA gave the private operator three months to improve its services or it will face suspension.

Fozan promised a return to the sky in the near future as he argued that the company is financially sound.

“We are committed to complying with all decisions and regulations of the Directorate General of Civil Aviation, and are keen on offering services at highest standards,” he said.

The firm currently operates four A320 family aircraft on routes that cross the Middle East, Africa, Asia and Europe.

In July, it signed, via its exclusive aircraft provider Golden Falcon Aviation, an order of 25 Airbus A320neo jets worth around $2.8bn at list prices.