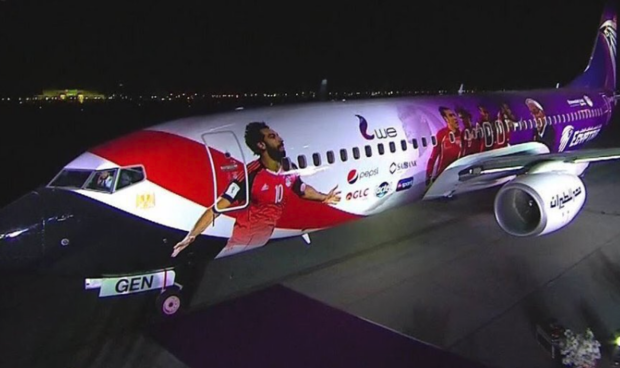 An official in the Egyptian Football Association (EFA) has threatened national team star Mohamed Salah to target his mother living in Egypt after the footballer criticized the EFA’s handling of the country’s world campaign, The New Arab reports.

“I’d like to remind @MoSalah that your mother is still in Egypt. You are abroad and can do as you wish. Those who understand, understand,” a translation of a tweet by Khaled Lateif, an EFA member, said.

Lateif made the remark following Salah’s criticism of the way his image was treated prior and during the FIFA world cup in Russia. The Liverpool star castigated on social media football authorities for ignoring his complaints following alleged violation of image rights.

Salah who is on multi-million dollar sponsorship deal with Vodafone went ballistic after his image was splashed on the nation team’s official plane which was sponsored by another telecommunications firm, ‘WE’.

Salah, his agent and lawyer lodged complaints but they were seemingly ignored and never addressed.

“It’s normal that a football federation seeks to solve the problems of its players so they can feel comfortable,” Salah said in a tweet on Tuesday.

“But really, what I see is exactly the opposite. It’s not normal that my messages and my lawyer’s letters are ignored. I do not know why this is all (happening)? Don’t you have enough time to answer us?!”

His agent endorsed him asking the EFA to provide assurances to the player.

“We asked for guarantees regarding Mohamed’s wellbeing whilst with the national team, and assurances that the image rights violations wouldn’t happen again. That’s all.”

Salah also threatened to quit the national team after he was brandished as trophy by Ramzan Kadyrov; ruler of Chechnya accused by the west of cracking down on dissent, minority groups and women.

The Egyptian talisman paused several times on the side of the controversial leader. He received a medal from Kadyrov who threw a dinner for the Egyptian team at the end of its campaign. The Egyptian squad chose Grozny as their training camp.