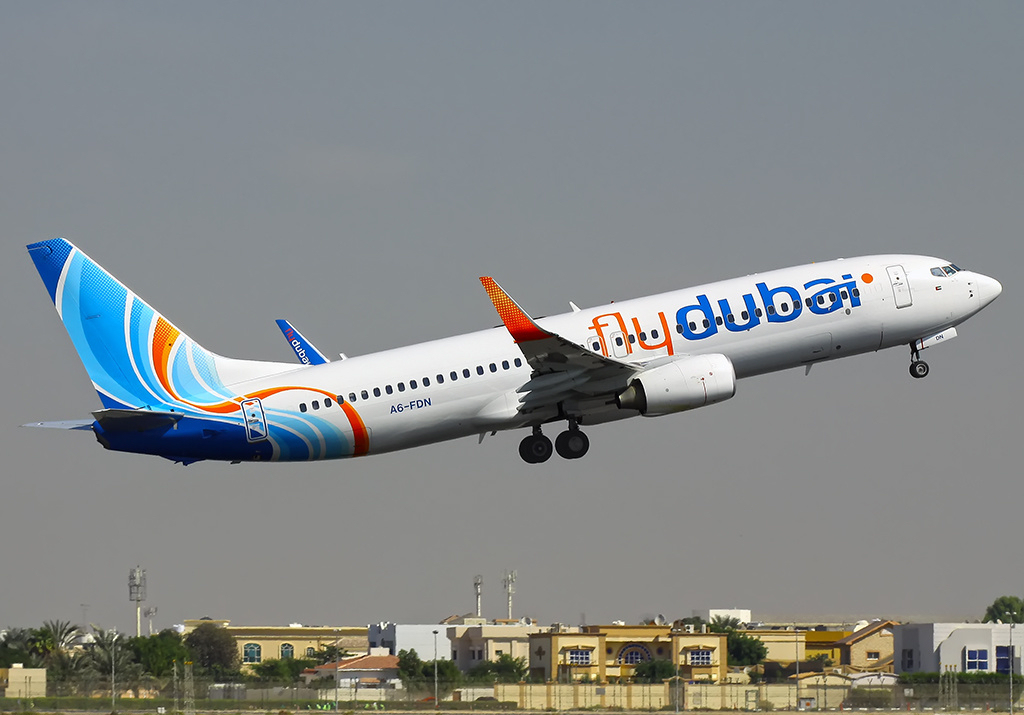 Dubai-based airline FlyDubai has fired its pilot who late last month failed an alcohol test prior to operating a flight from the Nepali capital Kathmandu to the Emirati mega city of Dubai.

“Flydubai confirms that the pilot’s employment has been terminated. The safety of our passengers and crew is our priority,” an airline spokeswoman said.

The airline suspended the pilot on July 29 after he failed in Kathmandu an alcohol test few moments before he was to operate a Dubai-bound flight.

The blood test showed alcohol level was over legal limit.

The airline replaced the whole crew by a new one flown from Dubai leading to delay of the fight.