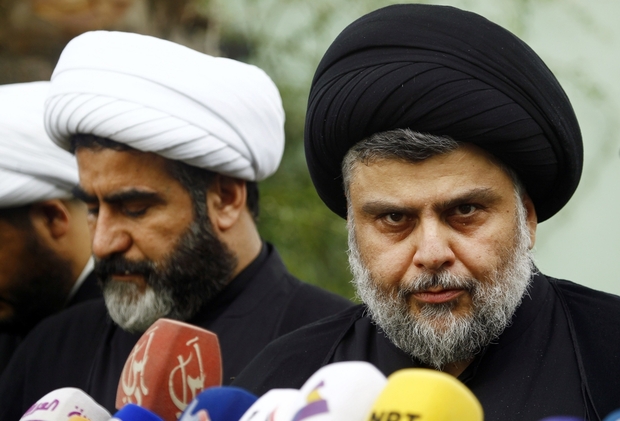 Iraq’s top court has approved results of May 12 elections after manual nation-wide recount following the emergence of fraud allegations which nearly robbed Shia Cleric Moqtada al-Sadr’s bloc of its victory.

“The Federal Supreme Court issued on the afternoon of Aug. 19, 2018, its decision to ratify the names received,” its spokesman Iyas al-Samouk said in a statement.

The court’s ratification came after the renewed Independent High Election Commission (IHEC) carried out, at the request of the parliament, a manual recount of the ballot papers of the May 12 elections.

Sadr’s joint list was confirmed following the recount as the leading bloc with 54 seats of the 329 parliament seats. The recount benefited Iran-backed bloc which finished first runner-up garnering in the end 46.

With the top court’s approval, the Parliament will convene to choose the country’s President and most importantly the Prime Minister who by the constitution should be Shia. Iraq is largely Shia.

Sadr has for the moment ruled out becoming the next Prime Minister. He stroke an alliance deal with the Iran-backed bloc and Abadi who wants to keep his position.

Abadi’s government in a statement said it welcomed the court’s decision that it described as ‘milestone.’

“The government welcomes the decision by Iraq’s Federal Supreme Court to certify the results of the May 12 parliamentary election. This milestone paves the way for the convening of the first session of the new parliament, and subsequently the formation of the new government,” the statement said.