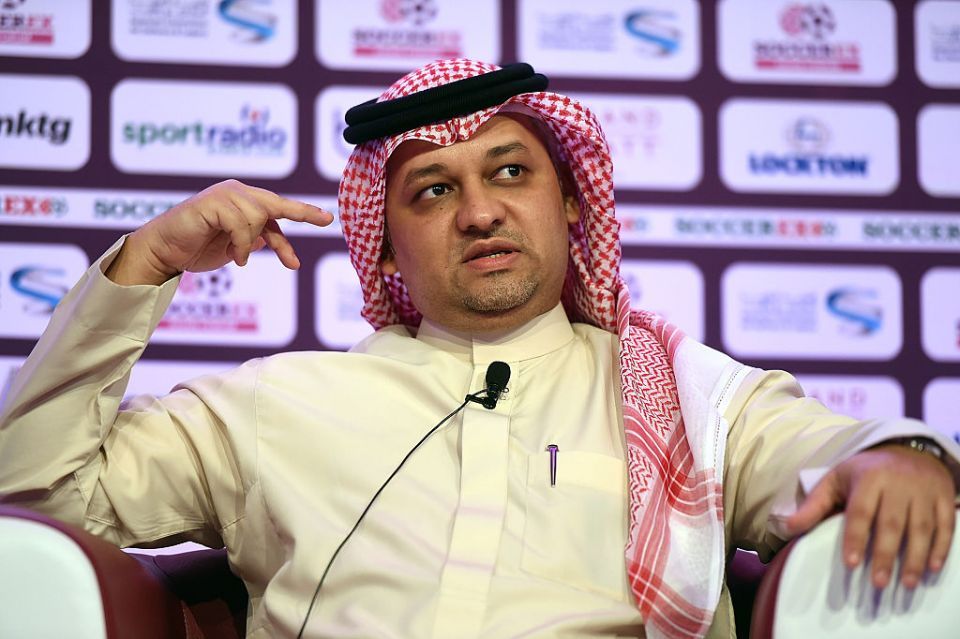 The Head of the Saudi Football Association stepped down on Saturday from his position as he gears up to stand for the top job at the Asian football Confederation.

Adel Ezzat told reporters he presented his resignation and will run for the presidency of the Asian Football Confederation.

“I presented to (Saudi sports authority chief) Turki al-Sheikh… my resignation from my position as of today,” Ezzat told a Saudi sports broadcaster.

“I will begin preparing… for elections of the Asian Football Confederation, which will be held next year.”
Ezzat already last week, was elected as the first president of the South West Asian Football Federation (WASFF), a new regional bloc of federations comprising 14 nations.