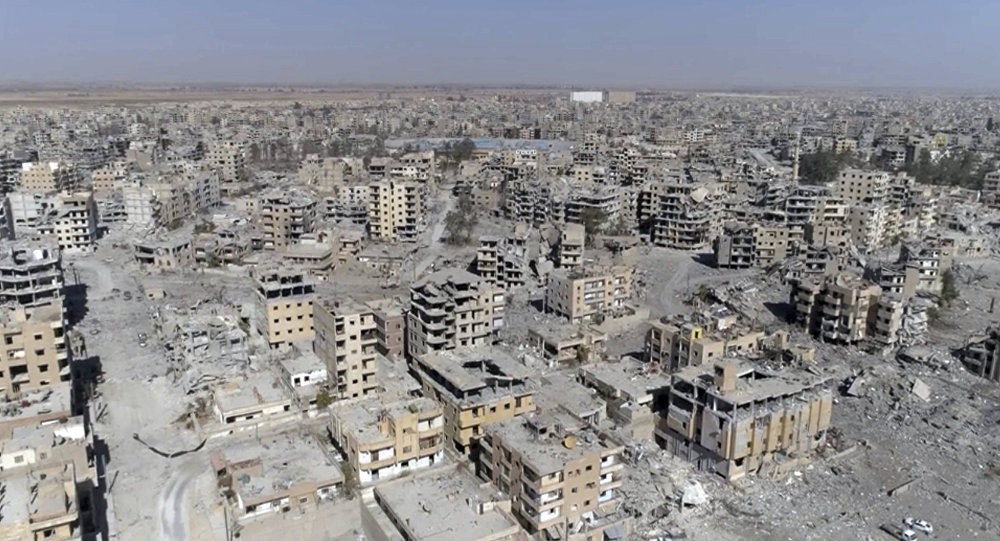 “This significant contribution is critical to stabilization and early recovery efforts and comes at an important time in the campaign,” the State Department said in a statement.

“Stabilization and early recovery programming is critical to ensure ISIS cannot reemerge and use Syria as a base to threaten the people of the region or plot attacks against the international community,” the statement added.

The U.S. has led an international coalition in Syria to roll back gains of the terror group which step into Syria following the beginning of civil war in 2011.

The coalition has been pounding swathes of territories controlled by the terror group including its stronghold of Raqqa.

The State Department said the territory still under the group’s sway has dwindled significantly to less than 400 square miles (1,000 square km).

The Saudi contribution comes as President Donald Trump urged U.S. Arab allies “to do their share in this effort that helps bring greater stability and security to the region.”

The Trump administration is looking to bypass the U.S. Congress to reduce foreign aid spending, including funds for programs in Syria, the West Bank and Gaza, Reuters reports.