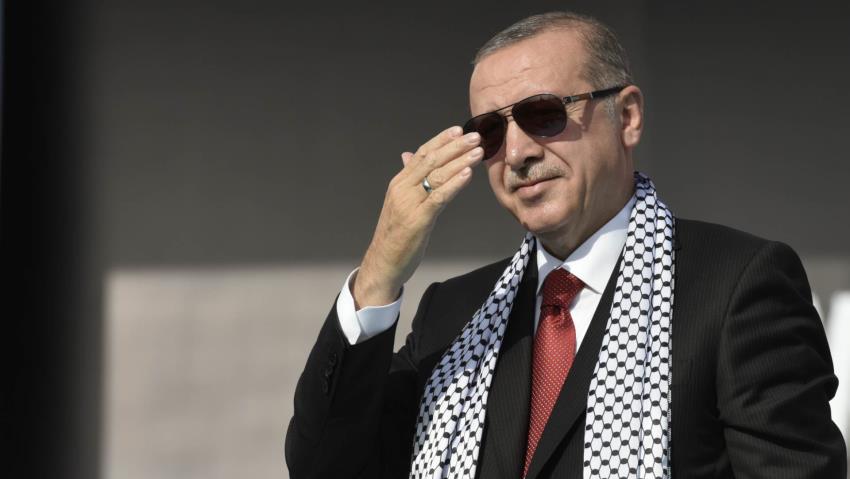 The United States is planning to impose on Turkey fresh sanctions should Turkish authorities not release the detained American Pastor that President Donald Trump qualified as a “great patriot hostage”.

Treasury Secretary Steven Mnuchin in a meeting with President Trump indicated that his department has prepared additional punishment if Turkish authorities hold on to their refusal to release Pastor Andrew Brunson, Reuters reports.

Brunson has been held in Turkey for over two years over his alleged involvement in the failed coup against President Tayyip Erdogan in July 2016.

The already frost diplomatic ties between Turkey and the U.S. have further compounded over the evangelist’s detention.

The Trump administration believes Brunson is unfairly held in Turkey where he could face a 35-year prison sentence if confirmed guilty.

Turkey in response said it would impose sanctions on U.S. Attorney General Jeff Sessions and U.S. Secretary of the Interior Ryan Zinke.

President Trump on Thursday chided Turkey’s attitude saying “They have not proven to be good friends”. “They have a great Christian pastor there. He’s an innocent man, “he added.

The American President in a tweet later in the day bolstered the U.S. position as he put aside any payment by his country for the evangelist whom he described as “a great patriot hostage.”