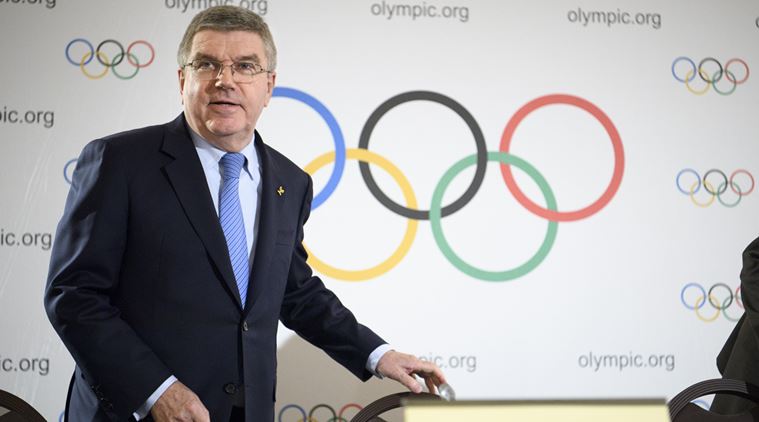 The International Olympic Committee (IOC) Thursday announced it has lifted provisionally the ban it imposed on Kuwait three years ago over a sport law it deemed obstructs the work of the local Olympic committee.

“In the interest of Kuwaiti athletes and as a gesture of goodwill to recognize the progress accomplished, the IOC Executive Board has decided to lift provisionally the suspension of the KOC with immediate effect,” the IOC said in a statement.

Kuwait’s national Olympic committee (KOC) was suspended in 2015 after the parliament introduced a new sport law that infuriated the IOC. The Gulf country was prevented from fielding athletes under the national flag at Rio de Janeiro Games in 2016. They competed under IOC flag. The KOC was also barred from access to IOC funds.

The decision came two days ahead of Asian Games to start on Saturday in Jakarta, Indonesia.

The IOC also noted that Kuwait made tangible progress toward refraining from meddling in the affairs of the local national Olympic committee. The Kuwaiti government is eager to ensure fresh elections of all sports organizations in the country and the controversial law which drew the anger of the IOC may be amended, the IOC said.

Talks in the past years had failed to yield results and Kuwait in 2016 repeatedly sued the IOC unsuccessfully for 1 billion dollars as compensation for the ban, Reuters reports.

The IOC will review the situation in a meeting in October, Dubai-based Arabian Business reports.