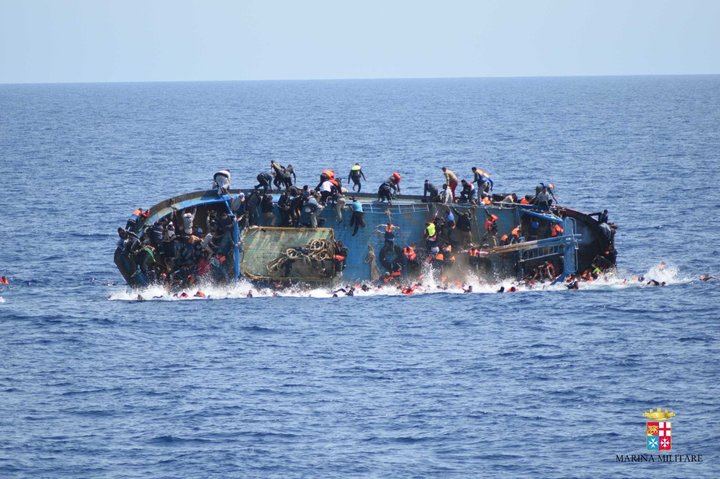 Days after Italy reactivated a Gaddafi era agreement with Libya, international human rights organizations denounced a deal that caused a greater loss of lives of migrants in the Mediterranean.

The 2008 deal was revived earlier this month by Italy’s new populist government offering $5 billion in aid for the reparations to Libya to stop migrants sailing across the Mediterranean.

‘To blindly sign a deal like that and close your eyes to the human consequences is very chilling,’ said Amnesty International director.

The deal “is a recipe for even greater loss of life in the Mediterranean and a continuing cycle of abuse for people trapped in Libya,” Human Rights Watch said.

“The EU’s efforts to block rescues and dithering on where rescued people can land, propelled by Italy’s hardline and heartless approach, is leading to more deaths at sea and greater suffering in Libya,” it said.

“The detained asylum seekers and migrants interviewed made serious allegations of abuse by guards and smugglers, and some reported aggressive behavior by coast guard forces during rescue operations at sea,” it said.

The death toll in the central Mediterranean – between Libya/Tunisia and Italy/Malta – has skyrocketed even as departures from Libya have fallen significantly. In June alone, an estimated 600 people died or have been reported missing.

IOM, the UN Migration Agency, reports that some 18,392 migrants arrived by sea in Italy so far this year, which is 80.6 per cent less than the same period last year.
According to IOM, 57,571 migrants and refugees entered Europe by sea through 29 July 2018. That total compares to 112,375 at this time last year.
Spain is currently the main arrival-by-sea country in the Mediterranean with 22,858 migrants arriving since the beginning of the year and 1,866 of them arriving since 25 July alone. This is approximately 16,345 more migrants than those arrived in Spain in the same period in 2017.

In the Mediterranean, 1,514 people have lost their lives at sea since the beginning of the year.

In January 2017, the EU unveiled a €200m plan aimed at stopping migration from Libya, including €32m to expand its training program for the Libyan coastguard.