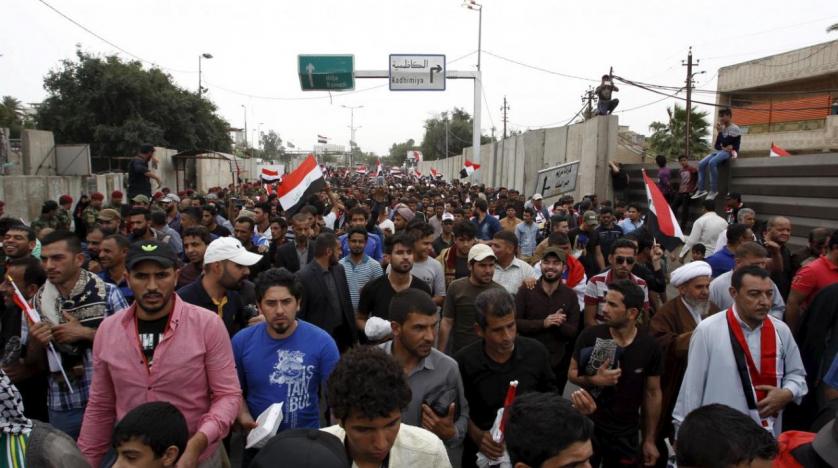 Qassim al-Fahdawi was suspended from the cabinet as the country grapples with growing protests over several issues including chronic electricity outages and alarming corruption.

Abadi’s office noted that Fahdawi will be investigated as part of an internal probe demanded by the Prime Minister.

Iraq has been gripped by three weeks of protests with Southern Basra province as epicentre. The protesters call for better electricity services, job creations, and end of the alarming corruption. The protests quickly engulfed other cities.

The repeated power outages forces the population to buy generators from private operators.

Millions of households still face challenges for access to electricity despite several billions of dollar released by authorities to improve the electricity sector.

Abadi also reportedly sacked five local elections officials after they were charged with acts of corruption during the May 12 parliamentary election.

Abadi is leading a caretaker government following the May elections, whose results have been questioned. The country’s top court demanded a partial recount of ballots after allegations of fraud emerged.

Shiite and nationalist figure Muqtada al-Sadr’s coalition dominated the election but failed to win a large majority enabling him to form a cabinet. Abadi is expected to secure his post as he agreed to form alliance with the vibrant anti-US and anti-Iran leader.