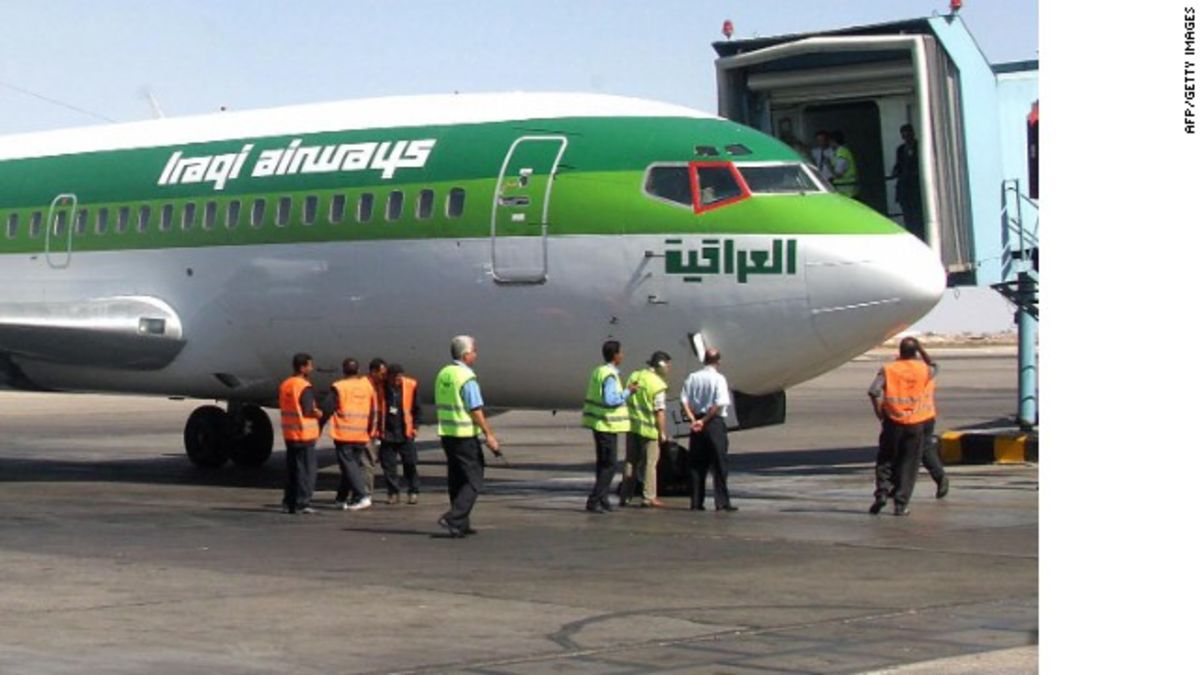 Iraqi Airways has dismissed two of its pilots after the pilot and co-pilot on a flight from Iran to the Iraqi capital Baghdad traded fists in a scuffle over a food tray.

“Conversation with the pilot became heated because he forbade an air hostess from bringing me a meal tray, under the pretext that I hadn’t asked him for authorization,” the co-pilot said in a letter addressed to Iraqi Airways management.

The co-pilot took the meal but the fight went on in the cockpit prompting security intervention to separate the two who managed to land the aircraft, which was carrying 157 people including the crew.

The fight according to accounts continued on the ground.

The airline on Thursday decided it will take disciplinary action against the two men.

The EU has refused to grant license to the airline to use its airspace since 2015 over non-compliance with safety regulations.