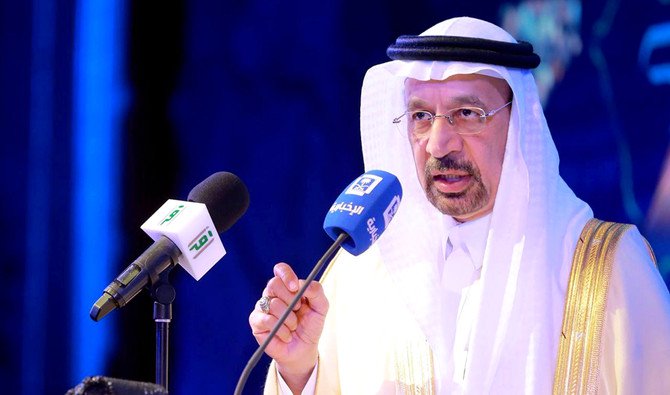 According to Saudi officials, the rebels staged armed assaults on two oil tankers on the world’s most crucial oil shipping route.

“All oil shipments passing through Bab Al-Mandab Strait have been suspended temporarily until navigation through the area is secure,” Al-Falih said in a statement released through the Saudi Press Agency (SPA) and state TV Al-Ekhbariyah.

“One of the ships sustained minimal damage. No injuries nor oil spill have been reported,” Aramco said.

The suspension, according to the kingdom’s largest company, is “to ensure the safety of ships and their crews and to avoid the risk of oil spill.”

The rebels are fighting a Saudi-led international coalition in Yemen seeking to restore the rule of President Mansour Hadi expelled from the capital Sanaa that the Shia rebels seized in 2004. The rebel are currently in control of the Port of Hodeida on the Red Sea.

The rebels, earlier in the day, said they attacked a Saudi warship named Al-Dammam. The latest attack is the second in a weak by the rebels on Aramco. Last week, Houthis said their drone air forces targeted the Aramco refinery in Riyadh.

Aramco denied the Houthis’ claims saying the incident was due to a fire, not an attack. It also added that no personnel was injured and operations carried on normally.

The rebels have also fired scores of missiles towards the kingdom. Most of the missiles launched have been destroyed by Saudi defense systems.