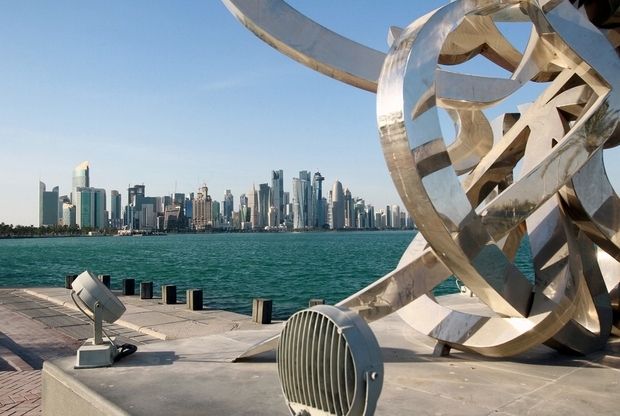 Qatar is planning to launch a sugar processing plant at the latest by 2020 to strengthen its independence and prevent future sugar supply disruption after its neighbors, Saudi Arabia, United Arab Emirates (UAE), and Bahrain plus Egypt, severed ties with the tiny gas-rich Gulf country.

The project, according to two sources quoted by Reuters, who asked not be named, will be having a production capacity of 110,000 tons of sugar a year, way beyond domestic demand estimated at 80,000 tons.

The refinery is expected to be erected next year or at the latest in 2020, a third source told the agency, adding that the plant will be located near Hamad port, 40 km south of Doha.

Qatar heavily depends on foreign food supply to feed its 2.7 million population. The supplies in June last year were severely disrupted after the quartet cut off ties with Doha that they accuse of supporting terrorism.

Saudi Arabia and its allies imposed a sea, air and ground blockade on the emirate.

The projected sugar refinery might likely bring in raw sugar from Brazil.

Qatar turned to India and other producers for its white sugar needs following the establishment of the blockade.