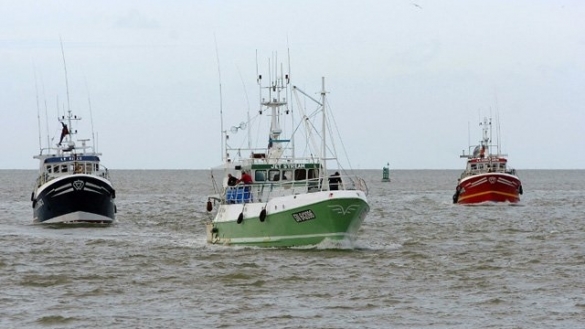 Morocco will see returns from a fisheries deal with the EU rise to €52.2 as the two parties concluded negotiations for a new agreement Tuesday in Rabat.

The new deal kept unchanged at 128 the number of vessels allowed to fish in Moroccan waters. The amount of the catch was also kept un-changed, the agriculture and fisheries ministry said in a statement.

The deal also provides for environmental protection and the preservation of bio-diversity, agriculture and fisheries minister Aziz Akhannouch said at the signing ceremony of the deal in Rabat.

Morocco welcomed the deal after the end of negotiations as a milestone in bilateral cooperation with the EU and voiced satisfaction that the new deal will cover all Moroccan waters including those adjacent to the Sahara provinces.

“Morocco has defended its rights and interests through this agreement that will allow bilateral relations to break the impasse since the Moroccan Sahara provinces were included in this agreement,” Moroccan Foreign Minister Nasser Bourita was quoted by the media as saying.

Minister of Agriculture and Maritime Fisheries Aziz Akhannounch, one of the main negotiators for the renewal of this agreement, confirmed that the 4-year agreement “includes the Saharan provinces and offers the local populations the possibility to benefit from the advantages of this agreement”.

EU ambassador to Morocco, Claudia Wiedey welcomed the deal, which she described as beneficial for Morocco and the EU.

“The agreement includes fishing in the Saharan areas of Morocco,” she confirmed during the signing ceremony. It is a win-win agreement, she said.