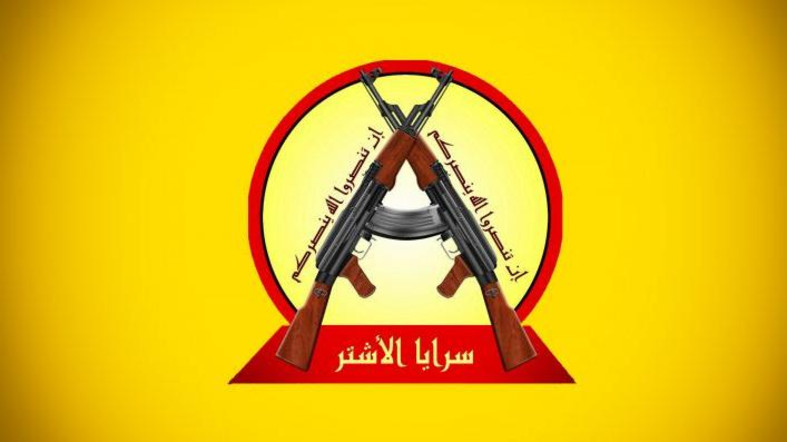 The United States Tuesday slapped sanctions on the alleged Iran-backed al-Ashtar Brigades that it designated as terror group and blamed for attacks on security forces.

The State Department said in a statement the group, which was established in 2013, seeks to overthrow the Bahraini government led by a Sunni monarchy. The Gulf country is largely Shia-populated.

The group members according to the statement have received weapons and explosives from Iran, blamed for sowing havoc on the regime as it seeks to expand its influence in the region.

The al-Ashtar Brigades are “yet another in a long line of Iranian-sponsored terrorists who kill on behalf of a corrupt regime,” Nathan Sales, the coordinator for counterterrorism at the State Department, said in a statement.

Under US legislation, designated groups are prohibited to access the US financial system and all American entities and individuals are banned from dealing with them.

Bahrain is an important US ally. It hosts the US Navy’s Fifth Fleet.