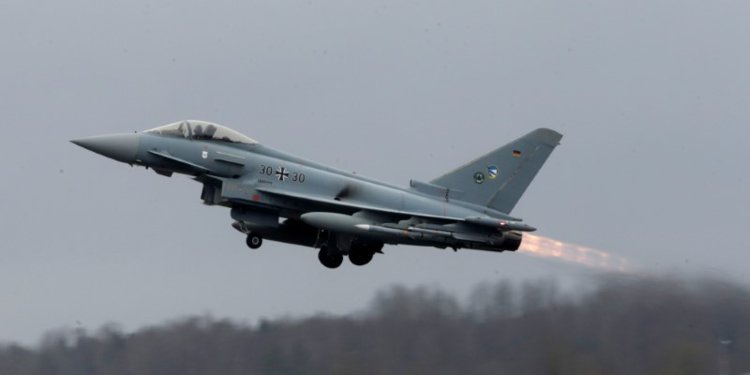 Qatar’s authorities are seeking to raise as much as $4 billion from banks for the purchase of several British Typhoon fighter jets, Bloomberg reports citing sources aware of the move.

The sum, according to sources who spoke to Bloomberg on conditions of anonymity, could be raised as late as end of next month.

It is unclear how many jets it plans to buy.

Qatar has been engaged talks with banks and credit export agencies from Italy, France and the U.K. to raise billions of dollars in loans for other defense deals, Bloomberg reports, citing two other sources.

Doha is facing regional isolation after its allies Saudi Arabia, United Arab Emirates (UAE), Bahrain plus Egypt cut off diplomatic ties with it in June 2017 over claims it supports terrorism.